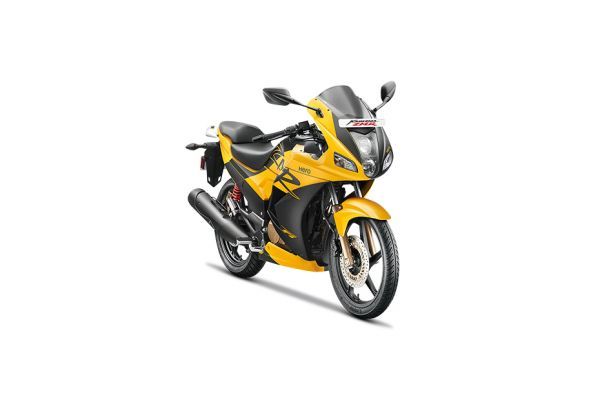 Hero MotoCorp will launch a 200cc faired motorcycle in 2019. Although little was offered in terms of details, we expect the bike to use the Xtreme 200R’s engine and underpinnings. And while the Xtreme 200R’s diamond type frame suspended on 37mm front telescopic forks and preload adjustable rear monoshock is likely to feature on the new bike, the engine might see a minor bump in power. In the Xtreme 200R, the 200cc single-cylinder, air-cooled motor produces 18.4PS of power and 17.1Nm of torque.

The new faired bike is likely to get a more powerful fuel-injected variant of the Xtreme 200R’s engine, a 276mm front disc, a 220mm rear disc, single-channel ABS, 100/80-R17 front and 130/70-R17 rear tyres. It might also get a fully-digital instrument console, clip-on handlebars and LED headlamps to bolster its sporty credentials.