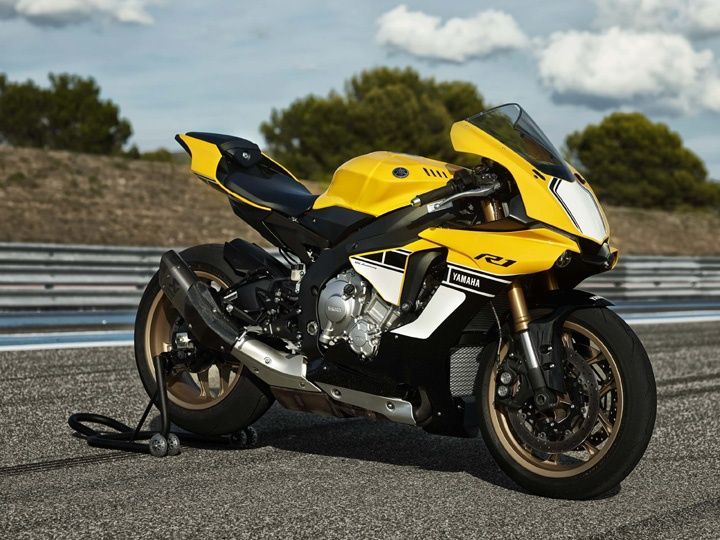 The changes made on the special edition motorcycle have been limited to the cosmetic front and no updates have been made to the powerplant. The Yamaha R1 Speed Block edition will be powered by a 998cc, inline-four crossplane motor churning out 200PS at 13,500rpm and 112.5Nm of peak torque at 11,500rpm. The mill will be mated to a 6-speed gearbox and the bike tips the scale at just 199kg. The Yamaha R1 has been priced at Rs 22.34 lakh in India while it is uncertain whether the Speed Block edition will be brought to India in the near future.