5 months after its launch in India, Lexus restructures itself as an individual brand 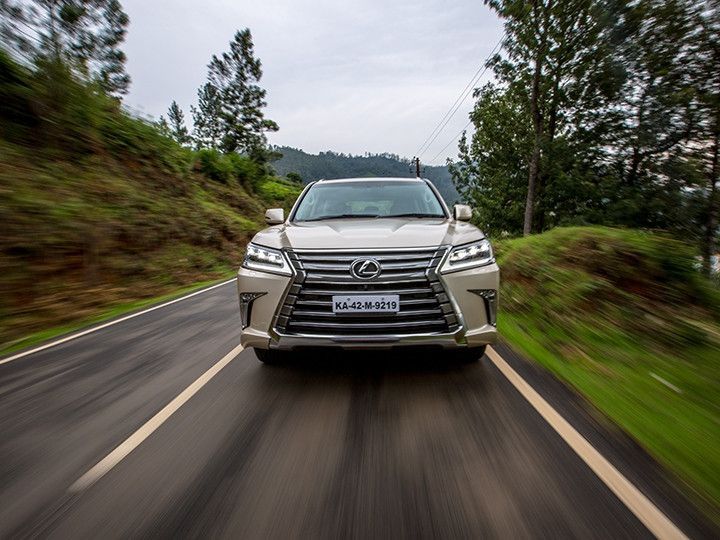 Lexus India has announced that it will be working independently in the Indian market. This restructure of the organization is done to position the company for further growth in the market. From now on Lexus will work under the name of Lexus India, and will be independent of Toyota Kirloskar Motors.

Lexus entered the Indian market as a luxury brand under the Toyota India banner in March 2017 with three cars in its portfolio: the Lexus RX 450h hybrid SUV, Lexus LX 450d diesel SUV, and a hybrid sedan named the Lexus EH300s. Experience centers were started in New Delhi, Gurgaon, Bangalore and Mumbai to provide the customers the Lexus experience.

The new and restructured organisation will be headed by Akito Tachibana, Chairman, Lexus India, with Akitoshi Takemura in the role of president, while the position of vice president (operations) will be held by Arun Nair.

On the change, Akitoshi Takamura, President, Lexus India, said, “India is an extremely important market for Lexus. Today’s announcement of a new and independent organizational structure is a signal that we intend to build a business that continues to drive growth not only in India but with India and for India.”

The company said that this move will help the brand to establish itself as a luxury lifestyle brand and help its growth in India.