While the future is electric, CNG could be the perfect stopgap 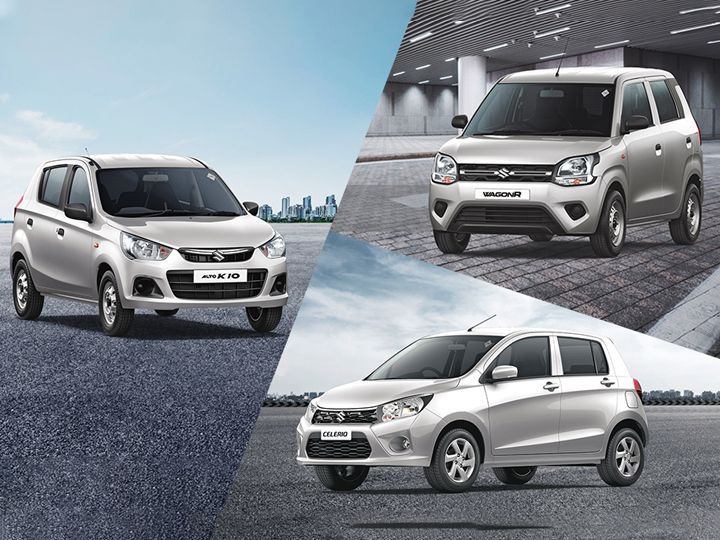 CNG is a fuel that is beneficial for the economy as it reduces dependency on fuel imports, and is also good for the environment as well. How? It's simple. As an alternative fuel, CNG combusts more efficiently than conventional fuels. This, in turn, translates to lower tailpipe emissions. Now some might argue that electric cars do not harm the environment as there are no tailpipe emissions. However, the electric vehicle industry is still at a very nascent stage as the country still lacks the charging infrastructure required to support them. CNG infrastructure, on the other hand, is expanding rapidly. And since CNG vehicles are dual-fuel vehicles, you can run them on petrol as well, thus eliminating the risk of running out of gas.

Following are the things you should consider before buying a CNG car:

CNG technology has evolved at a fast pace over the years. While a CNG kit can be retrofitted to any car, it makes a lot more sense to go for a factory-fitted CNG kit as they rank far higher on safety and performance. Speaking of which, there is one Indian carmaker that has been offering factory-fitted CNG variants in their lineup. No prizes for guessing who it is - Maruti Suzuki, India’s leading carmaker, offers factory-fitted CNG cars with S-CNG Technology.

But why consider an S-CNG car?

Maruti Suzuki’s S-CNG cars are offered with factory-fitted CNG kits that have been tested for lakhs of kilometres by the carmaker. It has been rigorously crash-tested with cylinder integrated into the frame, wiring harness integrated to prevent short-circuits, and the use of stainless steel pipes and joints to make the setup completely leak-proof and safe. That’s not something an aftermarket CNG kit can offer.

Additionally, factory fitted S-CNG cars from Maruti Suzuki come with a standard company warranty which can also be extended like in any other car.

The ease of refuelling

The biggest convenience of owning an S-CNG car is that you do not have to open your bonnet every time to fill up CNG. Instead, Maruti Suzuki has engineered it in such a way that CNG can be filled up from the fuel inlet area itself.

Now to our recommendations - these are the three most reliable CNG cars available in the country today:

Having pioneered factory-fitted CNG cars for India, Maruti Suzuki’s lineup of cars is extensive and covers different segments from hatchbacks to sedans to MUVs and SUVs. Is it any wonder that their lineup of cars take the top spot when it comes to CNG cars sales in India?! Of course, not! S-CNG cars offered by the carmaker are not only rigorously tested for real-world conditions but also come with a warranty, great mileage and the bulletproof reliability of Maruti Suzuki.

Get to know the innovation that goes into Maruti Suzuki S-CNG cars, and what makes them a preferred option for car buyers in India.