From the much-anticipated 2020 Creta to the 2020 City, we are set to get several cars this month 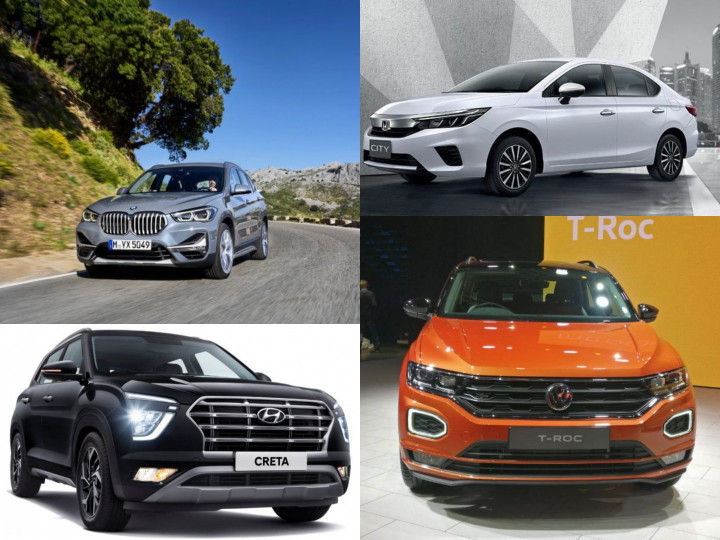 There’s a reason we love February. You see, before we even realise Auto Expo 2020 has concluded, we find ourselves counting down to the BS6 deadline of April 1. But before we take that leap, there are plenty of launches slated for this month as carmakers rush to update their portfolio to BS6. So here are the top five launches you should watch out for:

There’s a lot of anticipation surrounding the new Creta and from what we know so far, Hyundai seems to have done its homework. Based on the same platform as the Seltos, the 2020 Creta is expected to share the same 1.5-litre petrol/diesel and 1.4-litre turbo-petrol engine. It is also likely to come with four gearbox options like the Seltos. New Creta’s styling might split opinion but we’ll reserve our comments for now. We’ve also heard that the new Creta might be offered in 14 variants and 10 colour options. Oh, we almost forgot, Hyundai is launching the Creta on March 17.

Although we don’t have a launch date as such, the 2020 Honda City will surely be revealed on March 16. The sedan now features a completely new design language but is expected to use the same 1.5-litre diesel and petrol engines. However, these engines will be updated to comply with the upcoming BS6 emission norms. We also expect to see some features like connected car technology, sunroof, LED headlamps and tail lamps. These changes will definitely attract a premium, which we’ll find out soon.

Yes, Volkswagen’s answer to the Jeep Compass and Tata Harrier is coming and coming in fast. How fast? March 18 is what you are looking at here. The T-Roc features an understated design language like all Volkswagens but packs in potent engines and features. Under the hood will be a 1.5-litre 150PS TSI petrol engine paired to a 7-speed DCT. Some standout features are an 8-inch touchscreen with connected car tech, dual-zone climate control, and a panoramic sunroof. Since it's brought via the CBU route, expect prices to start from Rs 18 lakh (ex-showroom India).

Yet another Volkswagen SUV and this time around it's a familiar face. The Tiguan Allspace might look like the Tiguan but it packs an extra row of seats. Volkswagen has announced that it will launch the SUV on March 6. The Allspace will be powered by a 2.0-litre TSI petrol engine coupled with a 7-speed DSG dual-clutch transmission. We are expecting prices to hover around Rs 45 lakh (on-road). Its arch rivals are the Toyota Fortuner, Ford Endeavour, and the Mahindra Alturas G4.

The stepping stone to BMW SUVs, the X1 in its latest avatar is all set to be launched in India on March 5. The facelifted X1 gets revised styling and BS6-compliant powertrain options. New LED headlamps and larger kidney grilles are the obvious changes up front while the rear remains relatively similar. The biggest change, however, will be the BS6 2.0-litre turbo petrol and diesel engines. The former develops 192PS/ 280Nm while the latter is good enough for 190PS/400Nm of torque. Along with these changes, also expect a nominal premium over the current pricing.

Apart from this, we might also witness the launch of the 2020 Hyundai Verna facelift and the Tucson facelift in March.