These are the five new cars Skoda will bring to India by 2021, including replacements and brand new models 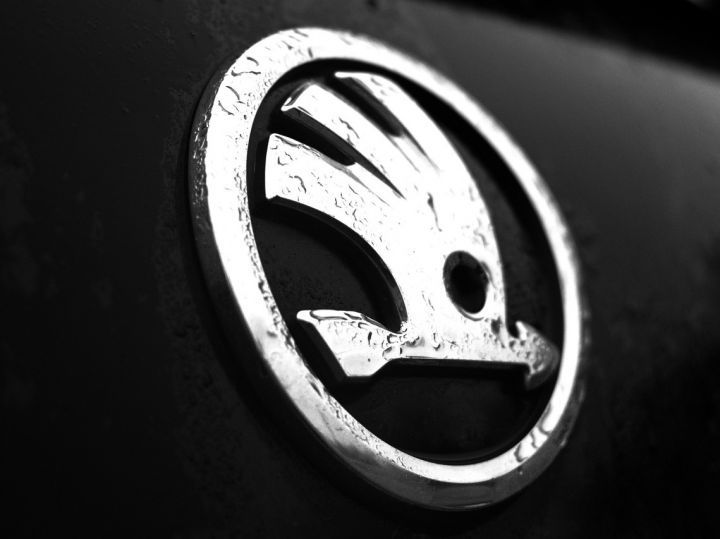 There is a lot of activity happening at the Volkswagen Group concerning their future plans for India. Skoda at the launch of the new Kodiaq Scout showed us a glimpse into the company’s pipeline projects for the next year. According to the graphic, Skoda Auto is done with launching new cars this year – the Kodiaq Scout was the last of the lot. Skoda and Volkswagen are now coming up with long-term product strategies.

The Volkswagen Group has confirmed an investment of EUR 1 billion (Rs 8,000 crore) into the ‘India 2.0’ plan. They also created a localised version of their MQB sub-compact platform called the MQB-A0-IN. We expect this platform to spawn a number of different vehicles such as the following.

The Skoda Kamiq, a sub-compact crossover built on the international MQB-A0 platform, was launched globally in February this year. In the UK, the car comes with two petrol and one diesel engine – 1.0TSI (96PS), 1.0TSI (116PS), and a new 1.6TDI (116PS). Expect the Indian version to be shorter to comply with the sub-4-metre rule, and possibly keep it pocket-friendly in India.

The third-generation (NJ) Fabia was launched globally in 2014, and got a slight facelift in 2019. This model could spawn the next-generation of the Skoda Rapid. The latter has been getting long in the tooth, but it is also a good seller for Skoda – accounting for 67% of its sales in August.

The 2020 Octavia will be launched soon after the Golf Mk8 in the global market. An estate version of the new Octavia has already been spied testing in Europe. It will feature the Superb and Kodiaq’s overhanging bonnet shut line, sharper headlamps, and a large touchscreen infotainment system. Petrol and diesel engines will be complemented with mild and plug-in hybrid setups.

A new Superb is slated for launch globally in 2020, and we expect it to come to India as well. The current model is imported as a CKD. For the facelift, the new Superb will get minor revisions in the form of a new, larger grille, modified bumper, new taillights, and a chrome strips on the tailgate.

The Karoq is a mid-size crossover SUV which replaced the Yeti in international markets. It was spotted testing in India way back in October 2017. Skoda may bring in the Karoq as a CBU now that the 2500-car-per-year rule is in place. Skoda will examine its response to come up with localisation plans.

Zac Hollis, Skoda Director of Sales, Services, and Marketing, has a positive outlook toward the current automotive slump, and is confident in the performance of Skoda’s new cars. Skoda and VW have recently launched reduced-price Corporate Editions of many of their vehicles, including the Kodiaq and Rapid, as well as the Polo, Vento, Ameo, and Tiguan. Such movements are surely going to help the brand translate its appeal into sales and profits.