It will mark Skoda’s entry into the all-electric segment 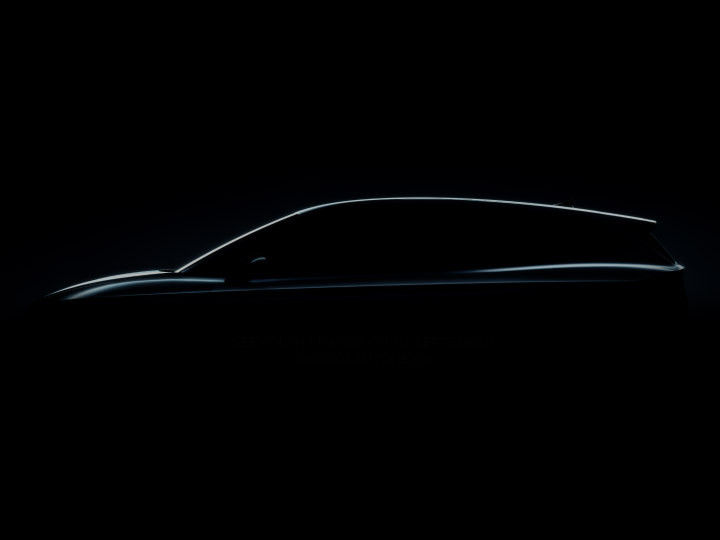 Over two months after Skoda Auto teased the Enyaq iV prototype, the carmaker has revealed that the all-electric crossover will make its global debut on September 1, 2020, at Prague. Skoda’s first EV, the Enyaq iV will be based on the Volkswagen Group’s MEB platform. So you could say that it is the upcoming Volkswagen ID.4 electric SUV’s sibling.

The Enyag iV will come in five variants: 50, 60, 80, 80X and a performance-oriented vRS variant. Each variant features different powertrain configurations with different states of tune, battery capacities and drivetrains. Here’s a detailed look at them:

The range-topping vRS is naturally the fastest with a 0-100kmph sprint time of 6.2 seconds and a max speed of 180kmph. But this performance comes at the cost of efficiency as the 80 variant offers 40km more range in a single charge, at 500km.

While the prototype teased is shod in heavy camouflage, we can tell that the Enyag iV’s overall silhouette looks more like a crossover than an SUV. It also sports some traditional Skoda bits such as the butterfly grille, sleek headlamps and C-shaped tail lamps. Interior details are yet to be revealed, but Skoda has mentioned that the Enyaq iV will feature a 13-inch central touchscreen with connected car technology, a heads-up display, and  585-litres of boot space.

Expect the Skoda Enyaq iV to launch in the international market by the end of this year. There’s no word on whether the electric crossover will make it to Indian shores, but it is likely to happen in the near future.