With the advent of the 650 twins, Royal Enfield ends its longstanding relationship with the Continental GT 535 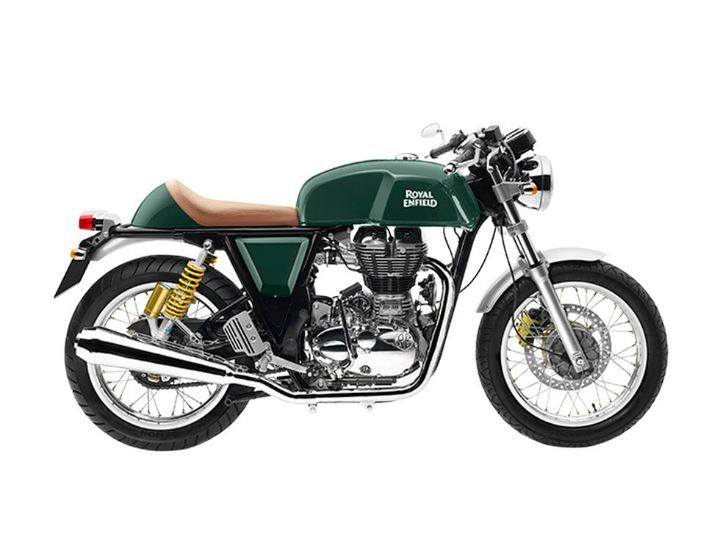 The introduction of the Continental GT back in 2012 was a bold move, coming from a company that dealt only in retro classics till then. But that's exactly what the company needed to change the perception people had of the brand. Although the bike won many hearts initially, over the years it failed to find many takers. So you could say that even though the Continental GT was short-lived, it made way for better, much more improved Royal Enfields for the years to come.

Earlier this year the company had announced that it will discontinue the model domestically, and continue to sell it overseas. Now though, that's all about to end as sources have confirmed that the model will be discontinued globally as well. The GT 535 will be replaced with the Continental GT 650, which will be launched in the Indian market this year.

The Continental GT 535 lacked power, thanks to the long-stroke single-cylinder engine, and didn’t live up to the quality standards either. But that’s all about to change with the introduction of the neo-retro styled GT 650 as Royal Enfield is delaying its launch to ensure quality standards are kept in check and that production capacity is enough to reduce the waiting period on the bikes.

The 650cc twins employ the same twin-cylinder mill that produces twice the amount of power compared to its predecessor. The 648cc, parallel twin, fuel-injected, air-oil cooled motor makes 47.7PS at 7100rpm and 52Nm of torque at 5250rpm. It comes paired to a 6-speed transmission, a first for Royal Enfield.

The GT 650’s chassis has been fine-tuned by Harris Performance for improved agility and riding dynamics. Braking duties will be handled by a single 320mm rotor coupled with a four-piston caliper up front, and a 240mm disc at the rear with a single-piston caliper at the rear. Dual-channel ABS will be offered as standard.

When launched, both the Continental GT 650 and the Interceptor 650 will be the most affordable 650cc motorcycles to go on sale in India. Expected to be priced around Rs 3-3.5 lakh, the bikes will compete with the Harley-Davidson Street 750 (Rs 5.25 lakh) and the Kawasaki Z650, priced at Rs 4.99 lakh (all ex-showroom Delhi).