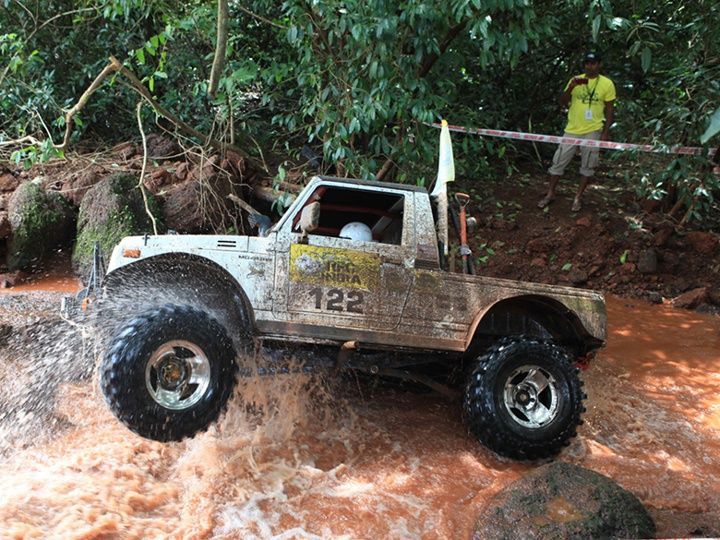 Dates for the 2015 Force Gurkha RFC India have been announced. The off-road motorsport event will be held from July 24th to 31st in Goa. RFC India is the country’s only international off-road motorsport event and it will be the second occasion that the vent is being organised. Launched in 1997 in Malaysia, the Rainforest Challenge (RFC) is considered among the toughest off-road motorsport event globally. The objective of the event is to test the driving and recovery skills of the competitors. RFC is regarded among the top ten toughest motor races in the world, with Italy, Russia, Sri Lanka, Vietnam, Tunisia, China and Australia amongst the countries that annually hold this competition.

In the 2014 edition of the race, it was Force Motors securing the first two positions while Kabir Waraich and co-driver Gagan Sachdeva of Gerrari Off-Roaders Chandigarh emerged third. Total 40 entries have been confirmed for 2015 and they will have to successfully complete 24 Special Stages in four competitive legs – the Prologue, the Predator, the Terminator and the Twilight Zone.

Speaking about the event, Mr. Ashish Gupta, Founder and Director of Cougar Motorsport, the company that organizes RFC India, said, “Force Gurkha RFC India 2014 took off-road motorsport in India to an altogether different platform. Indian off-roaders leap frogged the 18 years over which the event has been held in Malaysia to come out at par with the best of driving skill and vehicle preparation. Now that the competitors are aware of what to expect at RFC India, our aim for the 2015 edition is to make the challenges bigger, badder and tougher.”

RFC India makes use of a point format – points can be earned for successful completion of tasks whereas penalties may be levied in case of infringement, causing damage to the flora and fauna, and other offences.