The new feature rich scooter from Hero will come powered with a 8.5PS, 111cc engine 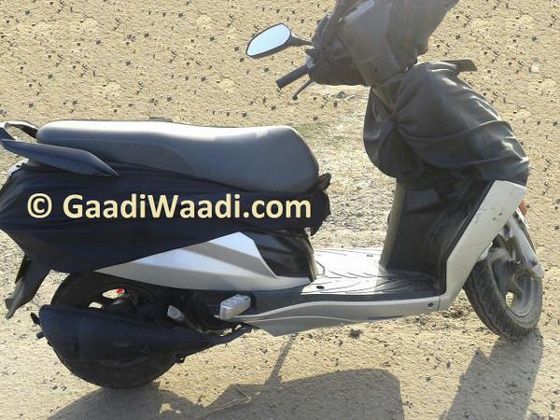 Recently we reported Hero MotoCorp testing a new scooter which has not been made public yet. Today we came across images of the Hero Dash which the company had displayed during the 2014 Auto Expo.

The Dash is a smart looking scooter which will be positioned above the Hero Maestro, and would compete with the likes of TVS Jupiter. To give a stiff competition to its rivals, the new Hero Dash scooter will come with plenty of features.

Apart from these Hero Dash will also boast of a large under-seat storage space with light and mobile charger, along with a digital-cum-analogue instrument console which will come with side stand, low fuel and service due indicators. However, it was the V-shaped LED setup of the tail lights and the distinct design of the exhaust which gave out the true identity of the heavily camouflaged Hero Dash test mule.

Powering the new Hero Dash scooter, will be a 111cc air-cooled motor that produces 8.5PS of maximum power and 9.4Nm of peak torque. The upmarket Hero Dash scooter is scheduled to be launched later this year with an estimated price tag of Rs 55,000. 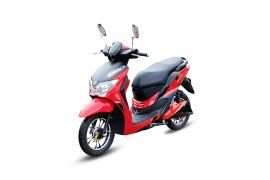 All Comparisons of Dash