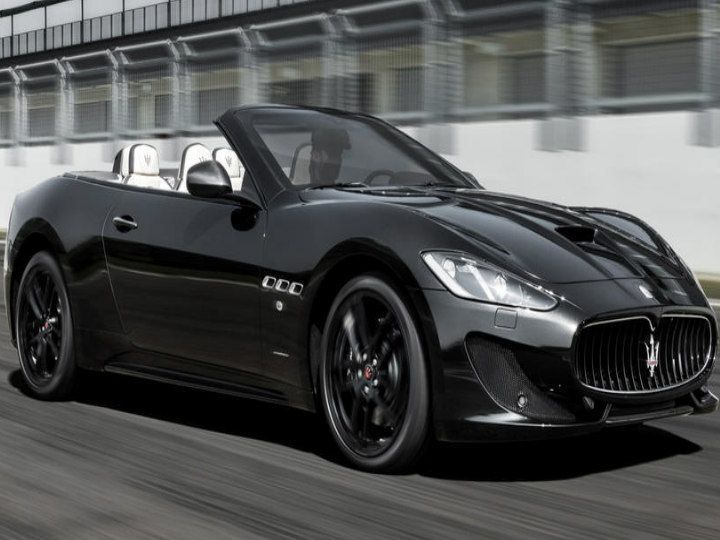 Maserati’s long association with Ferrari began in 2002, with every car bearing the trident logo sporting a prancing horse engine under the hood since then. The deal stemmed from Fiat handing over Maserati to Ferrari in the 1990s. Since then, Maserati came back into Fiat Chrysler (FCA) control and Ferrari was spun off in a 2015 IPO. Ferrari still continued to build engines for Maserati, giving birth to various legendary cars like the 6.0-litre V12 MC12, the 3.8-litre V8 Quattroporte VI, and the 4.7-litre naturally aspirated V8 GranTurismo.

Ferrari recently dropped some hard-hitting news about its engine supply deal with Maserati. Ferrari CEO Louis Camilleri, while talking to analysts at the quarterly concall, confirmed the discontinuation of its engine supply business to Maserati. He also said that while there is no definitive date, it’ll likely stop around 2021 or 2022.

Camilleri also mentioned that Maserati’s decreased sales in this quarter has been instrumental in Ferrari’s decision. Despite this setback, Louis Camilleri claims that it is good from Ferrari’s margin perspective as they can transfer a lot of the labor that's been focused on the engines to the car production side of the business.

With the loss of Maserati as an engine customer, Ferrari will reserve its engines for its own use, with no current interest in supplying to other automakers. It's still unclear who will supply engines to Maserati, which is in the midst of refreshing its current model lineup. Maserati plans to introduce various new models like an all-new small SUV based on the Alfa Stelvio, updated versions of the Levante, Quattroporte and the new Alfieri sports car all promised by 2022.

Meanwhile, Ferrari plans to unveil 5 new models this year, starting with the 488 successor, the  F8 Tributo, which was unveiled at the Geneva Motor Show in March. The second model will be a successor to the 812 Superfast and will be a hybrid supercar. It is expected to be unveiled later this month. The other two models will be unveiled around September and the final model at the end of the year.