Maruti's big surprise is a small SUV concept! Question is - what will it morph into? 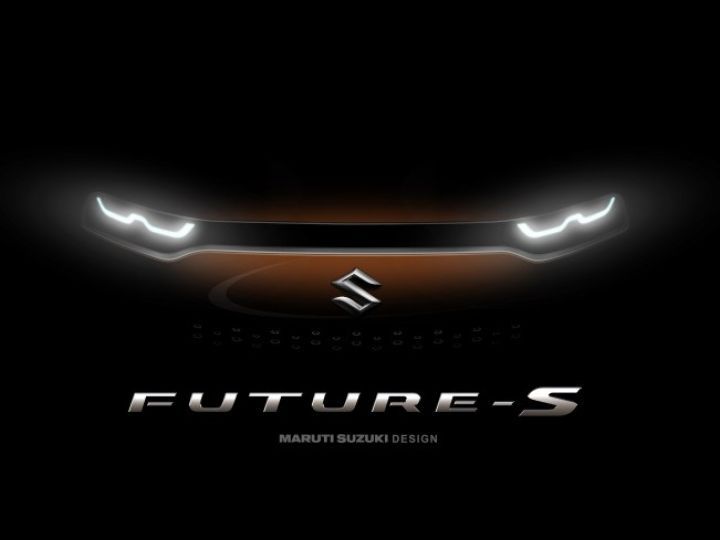 Update: Maruti has revealed yet another teaser of the Future-S concept. It will be a compact car which will, in Maruti's words, "redefine the way compact cars are designed in India." This concept has been designed by Maruti Suzuki right here in India and will lead to a compact SUV placed below the Vitara Brezza in its lineup.

Say hello to the ConceptFutureS. Or, at least, a heavily vignetted image of one. This is Maruti Suzuki's new design study which is set to make its world debut at the upcoming 2018 Auto Expo.

The image gives away very little (as expected) of what Maruti calls an “all-new compact car design language”. A steeply raked front windscreen, flat bonnet and chunky shoulders give it that SUV quotient. Maruti Suzuki says it will have a high seating position and ground clearance as well.

Sources close to Maruti Suzuki have confirmed that the Future S will be a compact SUV positioned below the Brezza. We're expecting it to land into the space currently occupied by the Mahindra KUV100, and Maruti's own Ignis. The biggest reason for the lukewarm response to the two cars has been their rather quirky styling. And, Maruti Suzuki will look at addressing it with something that looks like an SUV, to begin with.

Explaining the ConceptFutureS, CV Raman, Senior Executive Director (engineering), Maruti Suzuki India Limited, said, “The increasing preference for UVs and their bold architecture inspired our design team to study a new character for compact cars. ConceptFutureS could mark a distinctive shift in how compact cars are shaped and designed in India in the future.”

Of course, since it’s a design study, it’s too early to be discussing engine-powertrain options. However, it is clear that the ConceptFutureS will be young at heart. Maruti Suzuki’s design team has given the ConceptFutureS “stimulating fusion of bold patterns and superior accent colors” too. All said and done, we cannot wait to view it in the metal at the Auto Expo 2018. Watch this space for more updates.