In the run-up to one of the most highly anticipated car launches of the year, here’s a look at all we know about the MPV 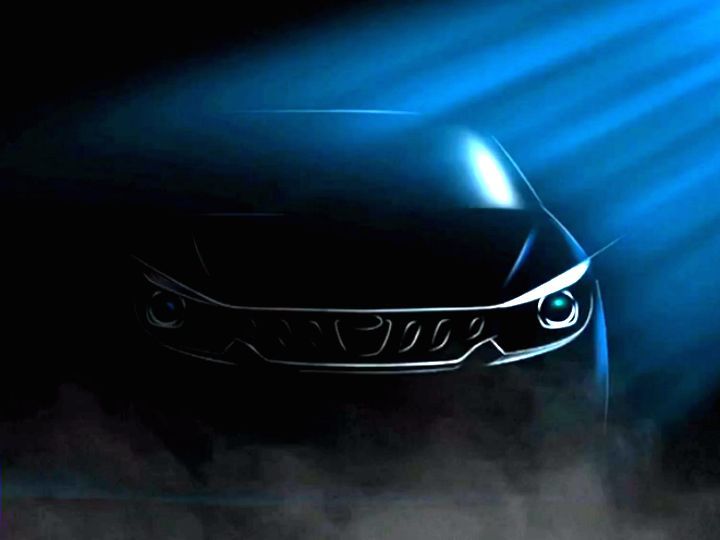 Mahindra has officially announced that its upcoming compact-MPV, the Marazzo, will be launched at the company’s manufacturing facility in Nashik on 3 September 2018. The Marazzo promises to kick-start a new era for the Mahindra automotive group with improved space, comfort, performance and build quality without losing the typical Mahindra traits of offering unique features at an affordable price. While not everything about the MPV has been revealed, here are all the pieces of the puzzle that we know of.

The Mahindra Marazzo is the first of three all-new platforms (one MUV and two SUVs) that Mahindra is launching this year. One of the other two will be launched before Diwali and the other later in the year. These new products are expected to give the lineup a big boost, with improved quality, new-age design and new powertrains. The Marazzo is a result of over 4 years of R&D and over 1000 man hours spent at its facilities in USA and in Chennai, with design collaboration from subsidiary Pininfarina.

The shark (which subspecies exactly is unknown, the grey reef shark is used in the promos) has been an inspiration for almost everything about the Marazzo, just like the cheetah was for the XUV500. Even the name means shark in the Basque language.

Mahindra's signature tooth grille is inspired by a shark on the Marazzo, maybe from a great white.

The crescent-like tail lamps too are inspired by the tail of a shark, most probably a tiger shark.

The shark-fin antenna is quite a common feature on many modern cars, but it fits the theme here.

All variants of the Marazzo will get twin-barrel headlamps, with the more premium ones featuring projector units, static bending lights and a diffused LED eyebrow.

LED DRLs are part of the fog lamp cluster.

Though we have not seen the entire exterior of the car, it seems like the Marazzo MUV will look exciting from the outside. The interior, on the flipside, trades in excitement for premiumness. The dashboard, which has been fully revealed, is conservative in its design, but with premium elements like the piano-black insert on the dash, dull silver highlights on the lower part of the dash, a touchscreen infotainment system (which seems a bit small) and a simple climate control module.

The steering wheel, on what we assume is the top-of-the-line variant, gets all sorts of controls, from multimedia to hands-free telephony and maybe even cruise control.

The instrument cluster adds a bit of colour to the cabin, with the analogue dials getting purple surrounds. The dials are separated by a large TFT display which could have multiple windows to show different data.

The Marazzo is expected to feature different driving modes (you can see the Eco mode display above the TFT screen), automatic start/stop (or Micro Hybrid tech as Mahindra calls it) and maybe even AWD! Also seen are warning lights for traction control (ESP) which could be switched off too. Some of these features may be only available in export markets, but let’s hope they are offered in India too.

The Mahindra Marazzo can be had with either of the two seating configurations, all with front-facing seats. Mahindra is offering captain seats for the second row on the 7-seater variant.

On the other hand, the 8-seater variant gets bench seats for both the second and third rows.

While it is not confirmed if all variants of the Marazzo will feature them, it will get premium feeling leatherette seat covers.

The Marazzo will get a unique rear A/C unit. Designed to mimic the spine of a shark, the roof-mounted unit features vents on both sides.

Four AC vents can be used to direct the blast of cold air towards passengers for quicker cooling.

Alternatively, the long multi-directional vents can be used to ‘diffuse’ air into the cabin for a comfortable temperature on longer journeys.

‘Virtually’ at least, according to Mahindra. This could be an improved version of the company’s mHawk engine lineup, with the Marazzo being powered by a 1.5-litre unit. While detailed specifications are awaited, Mahindra has revealed that the engine gains from NVH reducing measures such as low weight cam cover, intake manifold and cylinder head, a dual-mass flywheel, improved sound-proofing and vibration reducing scissor gears.

More details are expected to be revealed as we inch closer to launch. Until then, stay tuned to ZigWheels. Also, if you have any comments or queries, please post them below.