Mahindra launches a special edition Bolero for the festive season at a premium of Rs 22,000 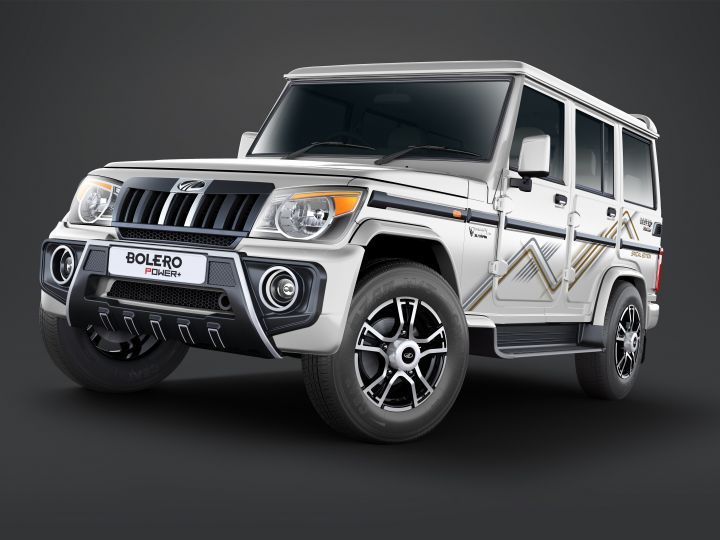 Mahindra has launched a special edition of the Bolero Power+ SUV to celebrate the festive season. The vehicle comes with a range of new features, for ex-showroom Delhi prices of Rs 8.07 lakh (SLE), Rs 8.73 lakh (SLX), and Rs 9.08 lakh (ZLX).

First launched in August 2000, the Bolero is entering its 20th year of production. “It is a trusted workhorse in thousands of families across the nation, known for its robust built and go anywhere capability” stated the press release. The Bolero is also a popular vehicle for the police and the armed forces.

According to Mahindra, the Bolero holds the highest UV cumulative sales number, with 12 lakh cars sold since its launch.  It was updated this year with ABS and driver airbag, and Mahindra claims that it is compliant with full-frontal, front offset, and side-impact crash norms which came into effect on October 1.

October 09, 2019, Mumbai: Mahindra & Mahindra Ltd., a part of the USD 20.7 billion Mahindra Group, announced the launch of a Special Edition of its flagship brand, the Bolero Power+. The special edition is equipped with a host of features (as detailed below) including the regular features offered on the vehicle.

Since its launch in August 2000, Bolero has been a pioneer in the UV segment. It is a trusted workhorse in thousands of families across the nation, known for its robust built and go anywhere capability. It is also being used by various armed forces as well as para-military and internal security forces for years.