Both motorcycles recalled for issue in all-LED headlamps. The India-spec 390 Duke might be recalled for the same 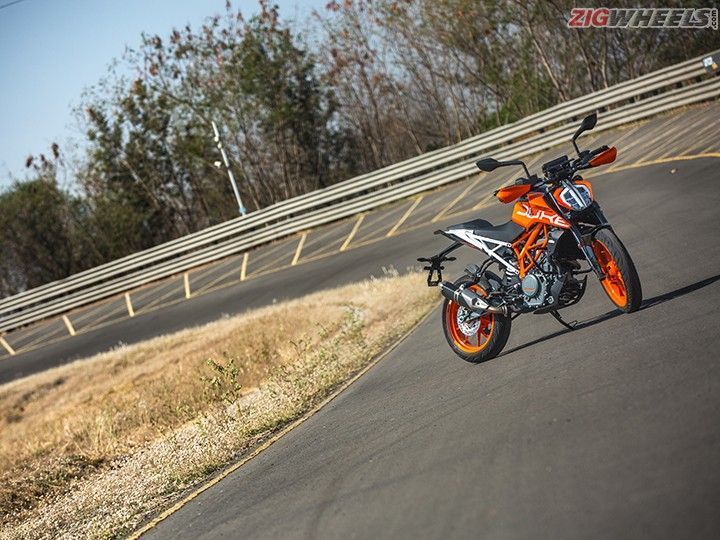 KTM has recalled the 390 Duke and 125 Duke in the European market due to minor issues with the all-LED headlamp panel. The issue can be addressed with just a software update. The software update will be carried out at KTM dealerships free of cost. Both the motorcycles were updated recently with all new bodywork and frame. Read our review of the Duke 390 here.

KTM does not sell the 125 Duke in the Indian market so the 2017 390 Duke is the only motorcycle from KTM India that houses the new all-LED headlamp. There is no confirmation on whether KTM has similar issues with the bike here in India as the bikes have not been recalled here yet. As KTM exports India-manufactured 390 Dukes to global markets, we expect KTM will soon be fixing the headlamp issue for the bikes sold in India too.

According to KTM: “During the internal endurance testing, KTM experienced some cases of sporadic reboots of the LED headlight. As this may lead to potentially dangerous riding situations, the software of the headlight needs to be updated as soon as possible.”

The 390 Duke is powered by a 373cc engine which develops 43.5PS @ 9000rpm and a peak torque of 37Nm @ 7000rpm, mated to a six-speed gearbox. With the recent update, it now gets a TFT screen that could be paired to your phone via Bluetooth, an all-LED headlamp panel and an all new design. It is built around a steel trellis frame and gets a saddle height of 830mm, which is pretty high for a rider with average height. Suspension duties are handled by WP 43mm upside down forks at the front with 142mm travel and a monoshock setup with 150mm travel at the rear. Braking duties are done by 320mm disc at front and 230mm disc at the rear with ABS offered as standard.