Jeep Seeks To Become The Greenest SUV Brand In The World 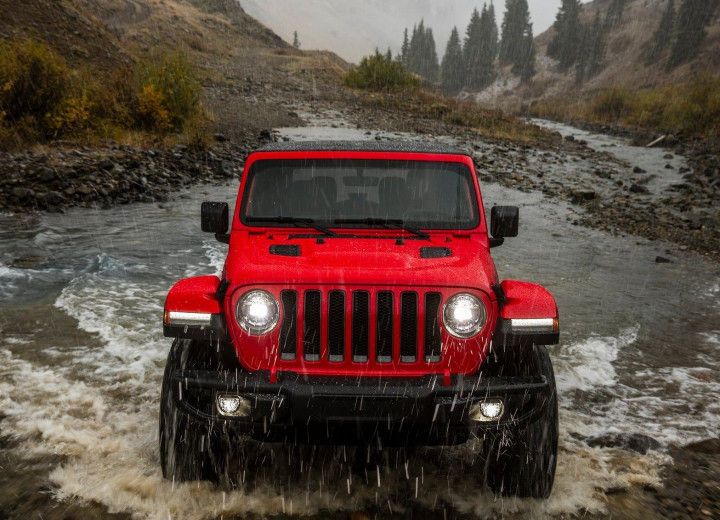 The first thing that comes to mind when you hear Jeep is probably big, burly SUVs that can tread almost any terrain. But times are changing with the internal combustion engine on the verge of being overthrown by EVs. And now, Jeep has officially announced that it will make the switch to electric powertrains. What’s more, Jeep also seeks to become the greenest SUV brand in the world and will electrify its entire lineup (yes, even the Wrangler) by 2022.

Speaking at an event, Jeep’s Global President Christian Meunièr said Jeep would be “the greenest SUV brand in the world.” He also added that the electric-powered Jeeps will be capable, and the fastest Jeeps.  The brand’s decision is in line with FCA’s global plan to phase out diesel engines by 2021. All the brands under FCA’s ownership will also embrace electrification over the coming days.

Jeep had earlier revealed its product plan, which includes a 7-seater SUV that is also India-bound. The new SUV will rival the Toyota Fortuner and Ford Endeavour and is expected to come with a price tag of around Rs 30 lakh. The 7 seater SUV’s launch timeline is yet to be revealed but expect it to debut sometime in late-2020 or early-2021. Jeep’s roadmap also reveals 10 PHEVs by 2022 with 2 launches every year.

What we know for sure is that SUVs such as the Wrangler, Grand Commander, new Compass, and the new Renegade will be offered with pure electric powertrains. Jeep is also working on level 3 autonomous tech, which will debut by 2021. The American carmaker is also readying three new SUVs to break into new segments.