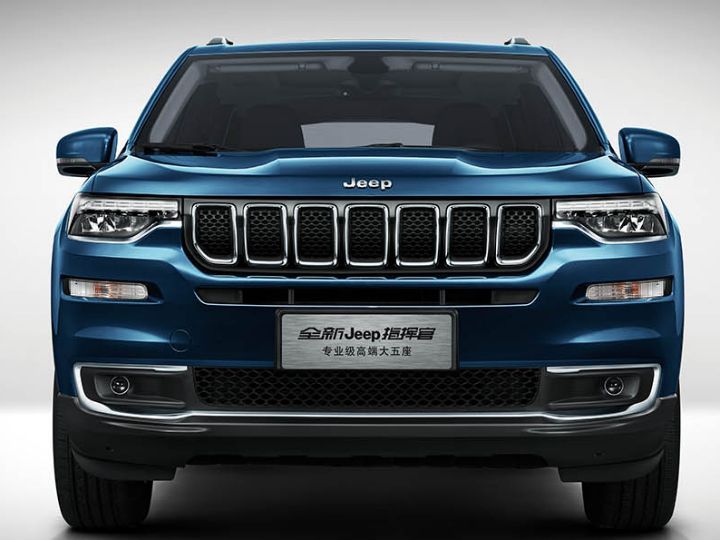 The Compass entered the mid-size SUV segment in 2017 and took the market by storm thanks to its list of features, contemporary looks and rich Jeep heritage. It not only helped establish the Jeep brand in India, but it also set the foundations for more mass market products by the American brand in the country. Yes, that’s right. Jeep is set to introduce a new 7-seater SUV that will debut by 2021-22.

The new full-size 7-seater SUV will take on the likes of Ford Endeavour, Toyota Fortuner, Mahindra Alturas and the Honda CR-V. It will be manufactured at Jeep’s Ranjangaon facility in Pune. The project has been given a green signal and the new SUV will slot above the 2020 Compass facelift.

Last year, Jeep unveiled its product plan for the next five years. According to the plan, the new SUV is codenamed the ‘low-D 3-row SUV’.

The upcoming SUV is likely to be powered by the same 2.0-litre diesel as the Compass (170PS/350Nm). It could also get the 2.0-litre petrol engine that is offered in the Grand Commander. Transmission options are likely to include a 9-speed automatic and a 6-speed manual gearbox. Expect it to send power to all four wheels. The new SUV is likely to come with a price tag above the Rs 30 lakh mark.

What the American brand aims to do is strengthen its premium image in the country before its sub-compact SUV debuts in the near future. Yes, Jeep is also eying to crack the busy sub-compact SUV segment which is currently the jackpot of the Indian automotive market. Every manufacturer wants a piece of this pie and Hyundai was the latest to join this club with the Venue. Jeep’s lineup in India currently consists of the Compass, Compass Trailhawk, Wrangler Unlimited, Grand Cherokee and the brawny Grand Cherokee SRT.