We take you back in time, when two of the most legendary two-wheeler brands battled for market dominance in the burgeoning Indian motorcycle segment 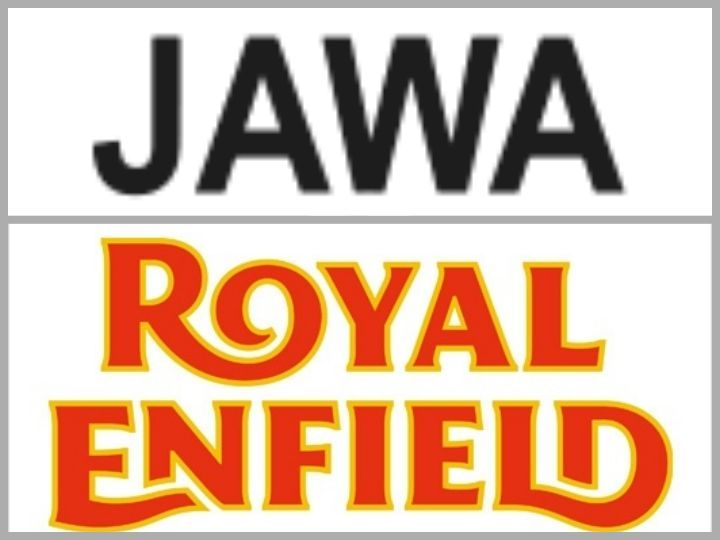 Ask any two-wheeler enthusiast about Royal Enfield or Jawa, and they’ll immediately be able to recognise both the brands. That’s the kind of impact the two companies have left in the hearts of people. Both Jawa and Royal Enfield have rich history in the country, spanning across decades, and we go down memory lane, to reminisce how these two brands fared in the past.

Where it all began:

Czech brand Jawa entered the country under the firm Ideal jawa, founded by Rustom and Farrokh Irani. They set up a factory in Mysore in 1961 and started selling the Jawa 250 Type 353/04 under licence. This motorcycle was in fact a descendant of the Jawa ‘Perak’, a 250cc motorcycle that was manufactured after the end of World War II, in 1946. They continued selling the Jawa 250 for ten years, but from 1971, the Czech bikes were sold under the brand Yezdi in India.

Just like Jawa in Europe, Yezdi also had a rich motorsports history in India. Many popular riders battled it out in races and rallies across the country, including in the mighty Himalayas. Even Bollywood endorsed these legendary motorcycles in its movies! Both Jawas and Yezdis have gained a cult following, with owners organising meets with fellow riders even today. The company shut down its Indian operation in 1996 owing to stricter emission norms, which ultimately became the death knell for all two-stroke motorcycles.

Royal Enfield on the other hand started operations on our soil way back in 1949. For the uninitiated, it started manufacturing motorcycles way back in 1901. But for brevity’s sake, let’s focus on its India innings alone. Back to its India- connect, more prominent business opportunities took place only in 1955, when the Indian Government was looking for a reliable motorcycle for its police and armed forces. Bagging a huge order of 800 Bullet 350 motorcycles, Royal Enfield partnered with Chennai-based Madras Motors and started assembling the bike under the name ‘Enfield India’. But in 1957, the brand sourced tooling equipment so that they could go ahead with manufacturing the motorcycle completely in-house.

The UK arm shut shop in 1970 and was dissolved the following year. However, Royal Enfield’s India operation still stayed strong, with the company continuing to manufacture the Bullet 350. It even commenced exports of the motorcycle in the 1980's to European countries. However in the 90’s, increasing competition from other brands began to affect the brand’s sales in the country.

Resurrection of the two brands:

In 2016, Classic Legends, a subsidiary of Mahindra & Mahindra signed a licencing agreement with Jawa to sell the motorcycles both in India and select East Asian markets. The newly resurrected brand burnt midnight oil to find a solution to tackle the elusive combination of modern competition and ever-tightening emission norms. Classic Legends revealed its first 293cc engine for the Indian market in October 2018. This BS-VI-ready 293cc motor featured thoroughly modern liquid-cooling tech, shaped in a delectably retro design that’s perfectly in line with the Jawa bikes of yore. Shortly after, spy shots of the motorcycle surfaced, the details of which can be found here. The brand will unveil the new Jawa range of motorcycles on November 15.

In the late 80s and early 90s, Enfield was a dying brand amidst a plethora of rivals, but in 1994 Enfield India merged with the Eicher Group and the name was changed to Royal Enfield. In 2000, Siddhartha Lal became the CEO of the company, post which the brand started putting in serious efforts into improving its product lineup and also introducing newer motorcycles - case in point is the launch of the Thunderbird in 2002. Then in 2008, the Classic range was launched, which went on to rake in consistently high sales numbers, even today.

Now with the 650 twins in the picture, Royal Enfield seems to have set its sights on the global market. However, its cash cow, the 350cc range, feels like it's getting a bit long in the tooth, when pitted against the upcoming Jawa motorcycle, at least on paper. That said, the resurrected Jawa is still a fledgling brand compared to Royal Enfield, which has a healthy portfolio coupled with hundreds of sales and service centres across the country.

It remains to be seen whether the new-gen Jawa will win the hearts of millenials and veteran bikers alike, and whether it’ll be able to make a dent against the (now) extremely popular Royal Enfield lineup. But we believe that a resurrection of this age-old rivalry will certainly be a good thing for Indian classic motorcycle enthusiasts, because nothing improves the breed as much as some healthy competition.