Overall, the new sedan has received 18,000 enquiries since its launch in August 2016 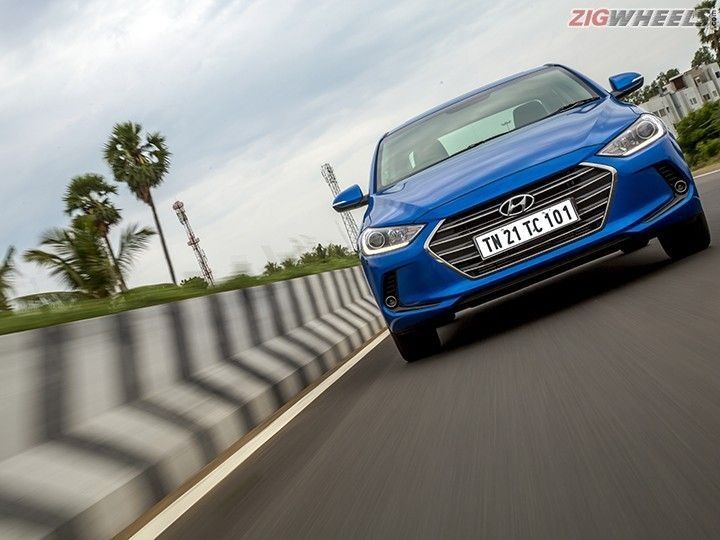 Hyundai has seen phenomenal success in India ever since it launched the tall-boy Santro back in 1998. Over the years, it has strengthened its roots in the market with several value-for-money propositions such as the Verna sedan and the i20 hatchback. The brand has nurtured itself to meet the needs of the average Indian customer, primarily with reasonable ownership and running costs. The South Korean automaker stands second only to Maruti Suzuki in India, with the Japanese car firm taking advantage of landing itself in India before any other foreign brand, in terms of sales figures.

Hyundai launched the sixth-gen Elantra sedan in August 2016 to inject some life back in the dying D-segment. Since its launch, the car has received an overwhelming response as it has bagged 1,100 bookings and received 18,000 enquiries in just six weeks. These figures wouldn’t have mattered to us or to the manufacturer if it were to represent the response for a hatchback or a sub-4 metre sedan. But for a D-segment sedan, which wears a starting price tag of Rs 12.99 lakh and goes all the way up to Rs 19.19 lakh (prices, ex-showroom Delhi), it is definitely something to notice.

In a press release, Rakesh Srivastava, senior vice-president, sales and marketing at Hyundai Motor India Ltd., said “We are overwhelmed with the positive customer response and strong appreciation to the All-New Elantra, making it a huge success in India. Hyundai’s All-New Elantra has taken the pole position as a trendsetter in the industry by creating a new benchmark on Prestige in the segment. All Round Excellence and Great Experience are the true Expressions that are associated with the All-New Elantra. We thank our customers and reaffirm our commitment to the customers by reducing the waiting period for Elantra so as to love and enjoy new world-class products.”

Earlier this year, the brand redefined its commitment to the Indian market by promising to launch two new products every year. While the Elantra was the first new product for 2016, the upcoming Tucson SUV, slated for launch on October 24, 2016, will complete the carmaker's target. The Tucson will sit between the Creta and Santa Fe SUV models.