Could Honda’s Sub-4m SUV Arrive In India Next Year?

Honda seems to be working on a Hyundai Venue rival 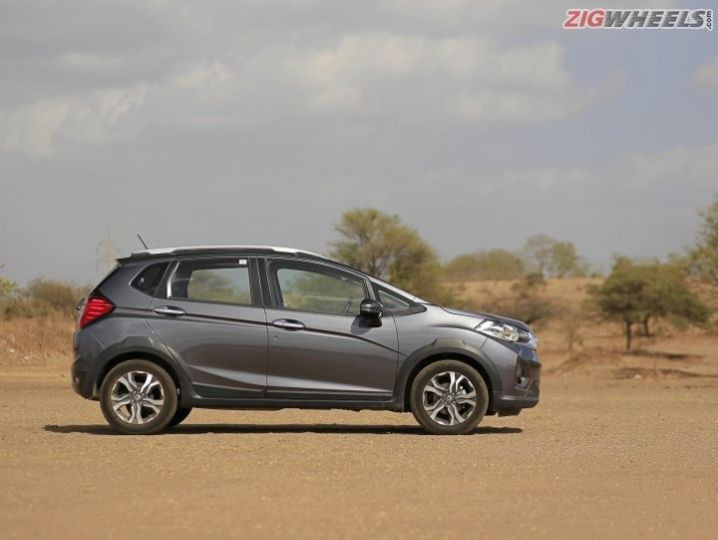 Honda Cars India is already late to the sub-4m SUV party. The WR-V’s sales are dwindling and new rivals are constantly being added to one of India’s fastest-growing segments. Models such as the Maruti Suzuki Vitara Brezza and Hyundai Venue are among the best selling vehicles in the country. With competition mounting against the ageing Jazz-based WR-V, Honda could introduce a new sub-4m in India sometime next year. It is likely to be based on the Amaze sub-4m sedan and could borrow its BS6 engines. Once launched, it will rival the Tata Nexon, Mahindra XUV300, Ford EcoSport, and the upcoming Kia Sonet and Renault-Nissan’s sub-4m SUVs.

The carmaker’s current sub-4m SUV is based on the third-gen Jazz hatchback. Although a new Jazz premiered at the 2019 Tokyo Motor Show, it is an unlikely contender for India due to low sales. Last month, only 46 of these hatchbacks were sold. When the Jazz goes, the WR-V will follow.

According to the latest data, the Amaze accounted for nearly 60 per cent of Honda’s sales in January 2020. A new platform underpins the second-generation Amaze. It is longer than the last Amaze at 3,995mm, just 4mm shy of the WR-V. Honda’s entry-level offering has had both its 1.2-litre petrol and 1.5-litre diesel updated to BS6. A sub-4m SUV based on the Amaze could be sized similarly and borrow BS6 engines from the sedan to keep costs in check.

So, when could Honda launch the new SUV? Given that the City will be launched soon, the SUV is unlikely to make it to India in 2020. However, it could be revealed sometime next year to fill the void left by the Jazz and the WR-V after their imminent demise.

If the WR-V’s ex-showroom pricing is anything to go by, expect the Honda sub-4m SUV to cost upwards of Rs 8 lakh for the base model. Once launched, it will rival the Maruti Suzuki Vitara Brezza, Hyundai Venue, Tata Nexon, and other sub-4m SUVs in India. We can’t wait to see what it looks like.