The Honda CR-V Gets Rs 5 Lakh Discount; Deals On Civic, City, Amaze Too

Discounts start at Rs 42,000 for the Amaze sedan across India and go up for the WR-V, Jazz, City, BR-V, Civic and CR-V, in that order 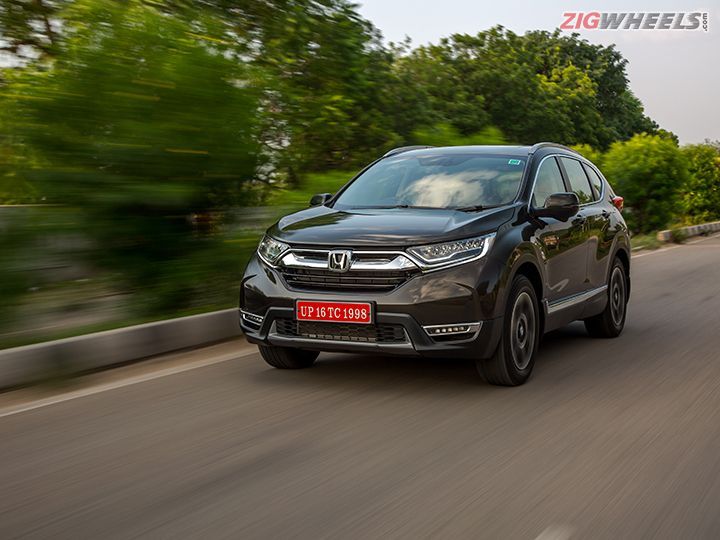 The Indian automotive industry is witnessing a severe slump with almost all the manufacturers facing some degree of sales degrowth. While the government’s recent reduction of corporate tax brought some respite, manufacturers still need to rely on discounts to clear unsold inventory before the BS6 deadline. With Diwali right around the corner, many manufacturers have further slashed car prices hoping for a boost in sales. So, if you’ve been eyeing a new car, this is a great time to buy one. If you intend to get the Honda CR-V SUV, it is a particularly good time as it gets a massive price cut of Rs 5 lakh, bringing its price to Rs 27.77 lakh for the top-spec diesel AWD variant. Honda Cars India has also slashed the prices of the Amaze, Jazz, City, and Civic.

Honda is not known to offer discounts. Its cars also usually command a premium over its competitors. But given the festive season and the current slowdown, the manufacturer is offering discounts in the range of Rs 42,000 to Rs 5 lakh (depending on the model) across its India lineup till October 31, 2019.

Take a look at the table below for details:

Then there’s the recently launched Civic sedan that is known for its fantastic handling. Honda expected the ninth-generation Civic to be a runaway success in India but unfortunately, it didn’t take off. This has resulted in a tempting discount of Rs 2.5 lakh.

So, if you were keeping an eye on any of the Honda cars from this list, this is the right time to take the plunge as these discounts are valid only till October 31.