BMWs In India Are Gonna Cost More From November

BMW India has made this move to tackle rising costs and depreciating currency. 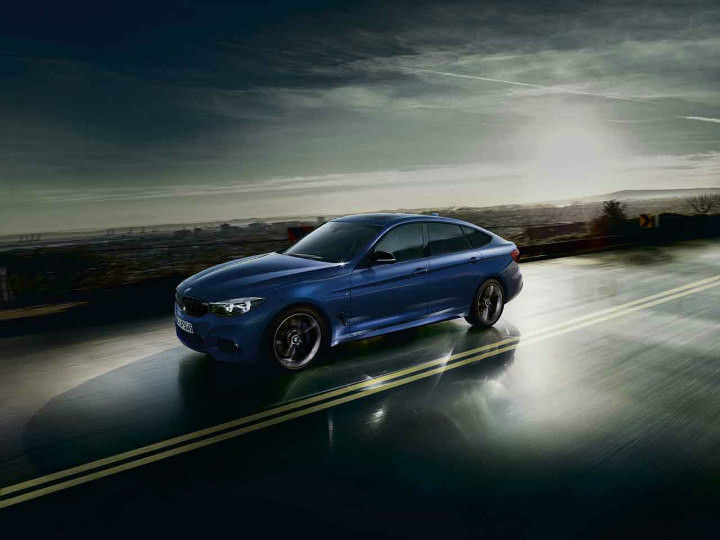 BMW India has announced a price hike across its entire product portfolio by upto 3 per cent, with effect from November 1. The reason given by the German carmaker is the rising costs and depreciating currency

The President of BMW Group India, Mr. Vikram Parwah had this to say, “BMW Group India will increase the prices of its cars by up to 3% from 1 November 2020 because of rising costs and depreciating currency. With comprehensive solutions and customer centric offers from BMW India Financial Services and distinguished services across the dealer network, BMW Group India remains at the forefront of providing an unparalleled experience at all times.”

Like fellow German brand, Mercedes-Benz, BMW, too, will back this price hike with lucrative financial schemes that reduce the cost of ownership. MINI, which also comes under the BMW Group, will also be at the receiving end of this increase.

BMW’s portfolio in India includes domestically produced, as well as imported completely built up (CBU) units. Domestic models include the 3 Series, 5 Series, X1, X7, and MINI Countryman. The X6, Z4, 8 Series Gran Coupe, M8 Coupe, and MINI Clubman are some of the models available in India as CBU units.

BMW India is also gearing up for the launch of the 2 Series Gran Coupe on 15 October. It will also be produced domestically and will lock horns with the upcoming  Mercedes-Benz A-Class and the Audi A3 sedans.