The BS4 version was on sale in India, so we expect to get the BS6-compliant iteration too 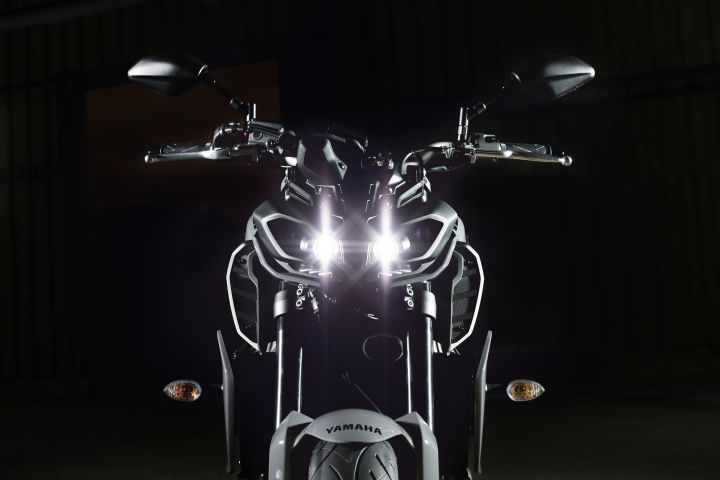 Yamaha’s lineup in India has been rather conservative recently, so the fact that it sold the MT-09 middleweight streetfighter in our showrooms was quite uncharacteristic. The inline-triple offered a great laidback alternative to something like the Triumph Street Triple, but unfortunately the fairy tale ended this year with the introduction of BS6 emission norms.

Now, though, it could soon be back. Because Yamaha has teased the launch of the next-gen MT-09 in Europe. And in all likelihood, the updated bike will be Euro 5-compliant, which means that it will comply with BS6 emission norms too. This opens the door for Yamaha to bring it back to India.

In its BS4 iteration, the MT-09 was powered by an 849cc inline-triple engine producing 115PS and 87.5Nm, and we don’t expect any major changes to the motor itself. There might be a slight loss in output in the quest for cleaner emissions, but the basic hardware will most likely remain the same.

What will be new, we suspect, is the styling. The fact that Yamaha has put out an elaborate teaser indicates to us that this isn’t just going to be a colour update, but rather a redesign. It’s been over 3 years since the last design update, so a facelift is well overdue for the MT.

If/when Yamaha does bring the ‘09 to India, it should be priced around Rs 11 lakh, placing it close to the likes of the Triumph Street Triple RS. Now, we wonder when the R3 might get a Euro 5 update and make its way back to our shores.