Honda Cars India has reported its best ever sales in the country with a couple of strong car models launched last year. Reasons enough for Honda Cars India to be selected as the Manufacturer of the year for 2014. 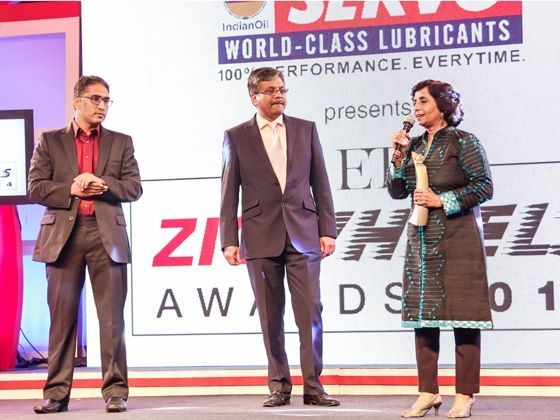 Honda Cars India Limited (HCIL) is witnessing its best run in terms of sales. Having started 2014 with a bang, launching the all-new Honda City, which was followed by its debut MPV for India - the Honda Mobilio, the car maker had the sales chart ablaze. In fact, with the help of popular compact sedan Honda Amaze, the company reported its highest ever domestic sales in a calendar year!

Even in the current fiscal year, HCIL sold a commendable 1.31 lakh units between April to December 2014 with a cumulative growth of 53 per cent as against 85,656 units in the same period last year.

The biggest draw Honda cars have over its competition is the company’s commitment to offer well engineered, quality car models, smartly designed to suit the needs of Indian car buyers. Honda Cars India has an equally aggressive plan for 2015, with new models like the 2015 Honda Jazz waiting in the wings to make a mark in the market. Reasons enough for Honda Cars India to be selected as the Manufacturer of the year for 2014.