The City Hybrid, which makes up to 10 percent of the City’s sales, has got Honda thinking of launching more hybrids in India 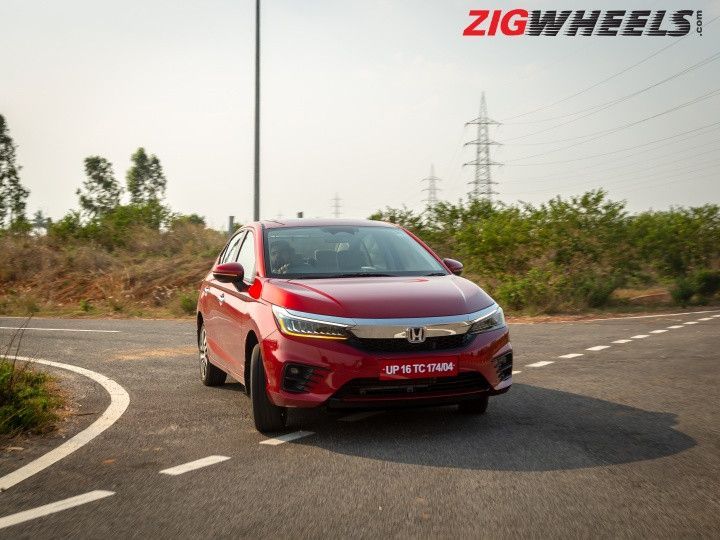 At Rs 19.89 lakh (ex-showroom), the Honda City Hybrid ain’t the cheapest sedan in its segment. But with its incredible fuel efficiency, ADAS technology and comfortable driving experience, the City Hybrid has been quite a success for Honda Cars India. In fact, such is its success, the carmaker has stated that you may need to wait up to 10 months to get your hands on one!

The Honda City Hybrid makes up almost up to 10 percent of the overall City sales in India. That’s a decent number considering that hybrid vehicles aren’t subject to any type of tax exemption in most parts of the country like an electric vehicle. This has got Honda thinking of launching more hybrid products in India, though it hasn’t said what exactly they will be.

Another USP of the City hybrid is the fact that it’s the only model in its segment to feature ADAS which consists of lane-keeping assist, adaptive cruise control, auto high beam assist, lane departure warning and collision avoidance braking system. Rest of the features are similar to what you get in the top-spec City ZX.

The City Hybrid pairs a 98PS 1.5-litre petrol engine with a 109PS electric motor for a combined output of 126PS. Most of the time, the drive is predominantly in EV mode in town, but while giving it the beans, both the engine and electric motor come alive for maximum performance. In terms of fuel efficiency, we have managed to eke out 20.15kmpl in town and 23.38kmpl on the highway.

The Honda City Hybrid doesn’t have any direct rivals in India, and its only similarly priced hybrid alternatives are the Maruti Suzuki Grand Vitara and Toyota Hyryder. Moreover those looking for a similarly priced compact sedan could check out the sportier 1.5-litre TSI variants of the Skoda Slavia and VW Virtus.