Wearing A Helmet Camera Could Get Your License Cancelled

Vehicle department of Kerala comes down heavily on helmet cameras 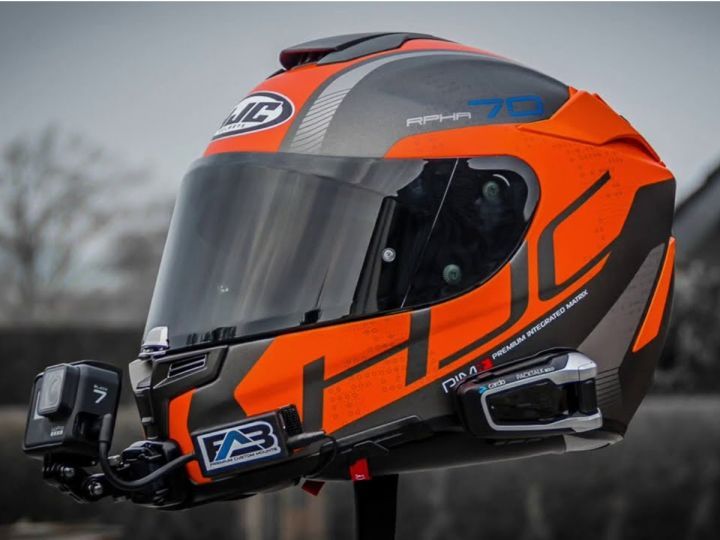 The Motor Vehicle Department (MVD) of Kerala now plans to reprimand helmet camera users. According to an internal circular, riders caught with a helmet mounted to their camera could be fined Rs 1,000. What’s more is that the rider’s licence could be cancelled for three months. Vloggers, beware! These things said, you can still mount the camera on the fairing of your motorcycle, or even on your riding gear, at your own risk.

One cannot challenge the ban in court for now, but if a cop fines you, you can move to the court.

The Kerala MVD proposed something similar last year as well. While the reasons given back then were  discouraging racing, stunts and other anti-social activities on public roads in an effort to get validation from their peers, the reason this time is a completely different one.

This time, the vehicle department has said that mounting cameras on helmets affects the structural integrity of the helmet, which can result in the helmet performing sub-optimally in the event of a crash, thereby increasing risk to the rider. The department even cited the example of former Formula One driver Michael Schumacher’s skiing accident, blaming the camera mounted on his helmet as one of the main reasons for the debilitating injuries he received.

Some of the tests conducted by reputed companies like the British Broadcasting Company (BBC) reveal that the cameras absorb some of the impact during the crash, hence making them safer. Helmet manufacturers, on the other hand, advise against putting stickers on the helmets, let alone mounting cameras, for the helmet to function as intended in a crash. And action camera makers say that their mounts are designed to break off in case of an impact. But they still advise attaching the camera to your helmet at your own risk. All the parties are hence quite divided on this.