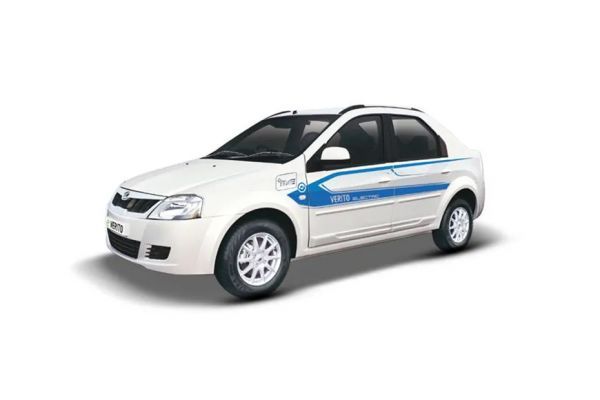 June 03, 2016 : Mahindra launched the e-Verito electric sedan in three variants priced at Rs. 9.5 lakh (D2), 9.75 lakh (D4) and Rs. 10 lakh (D6) ex-showroom Delhi. The car is a proper five-seater sedan with a 510 litre boot. It has a range of 110 km per charge and can touch a top speed of 86 kmph, and this is its limiting factor. Still, it has some potential. The car is powered by a 41 bhp 72 volt electric motor, which takes 8 hours for a full charge, while the top-end variant is equipped with a Quick Charge facility that can charge it in 1 hour 45 minutes

The mileage of Mahindra E Verito is 140 Km/Charge. This is the claimed ARAI mileage for all the variants of E Verito.
View User Reported Mileage