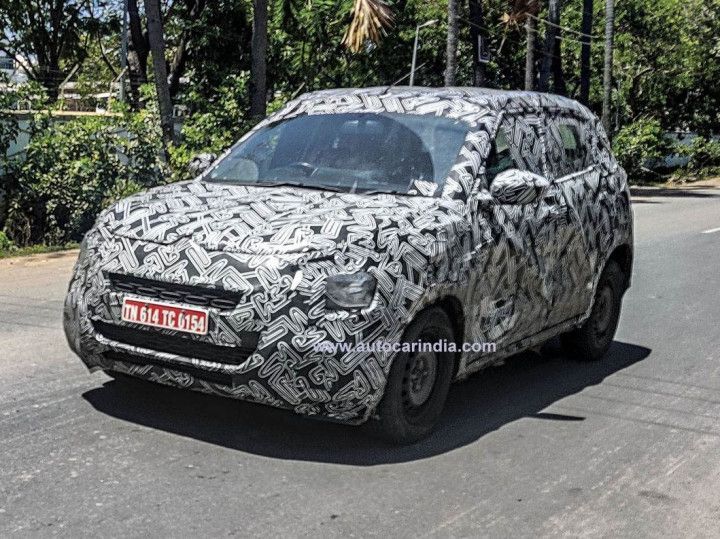 Ahead of its debut in the country with the C5 Aircross premium mid-size SUV, Citroen has revealed some more details about its second offering. The small SUV is expected to launch by Diwali 2021, after the C5 Aircross. This petrol-only offering will kickstart the French carmaker’s C-Cubed programme in India.

The unnamed car will be manufactured in India for domestic and international markets. Spy shots have revealed it will be smaller than sub-4m SUVs such as the Hyundai Venue and Kia Sonet so it is more likely to go up against the upcoming Tata HBX. It will be based on a new platform, developed by Citroen. This will be the first time Citroen will debut a platform outside of Europe. From the looks of it, the overall size of the SUV will not reflect on the interior, which is expected to be quite roomy.

Considering it will be an affordable option, this model is unlikely to offer premium features such as a sunroof, wireless charging, and ventilated seats. It could get features more prominent in similar-sized cars such as LED lighting, auto AC, and a digital instrument cluster.

Since it will be a petrol-only offering, there are a few options that can be considered for the small SUV’s powertrain. Citroen will be producing engines displacing between 1.0-litre and 1.4-litre at its joint facility with CK Birla group in Tamil Nadu. Considering its size, the SUV could get a smaller engine such as the 1.2-litre turbo-petrol motor.

Right now, Citroen is gearing up for the unveiling of the C5 Aircross on February 1, followed by its probable launch in March. The small SUV, which will be Citroen’s second offering in the country, is expected to arrive by Diwali 2021. Its world premiere will be held in India. Under its C-Cubed programme for India, Citroen will launch a new car every year, starting with this small SUV.