Tata Harrier Finally Gets A Sunroof! 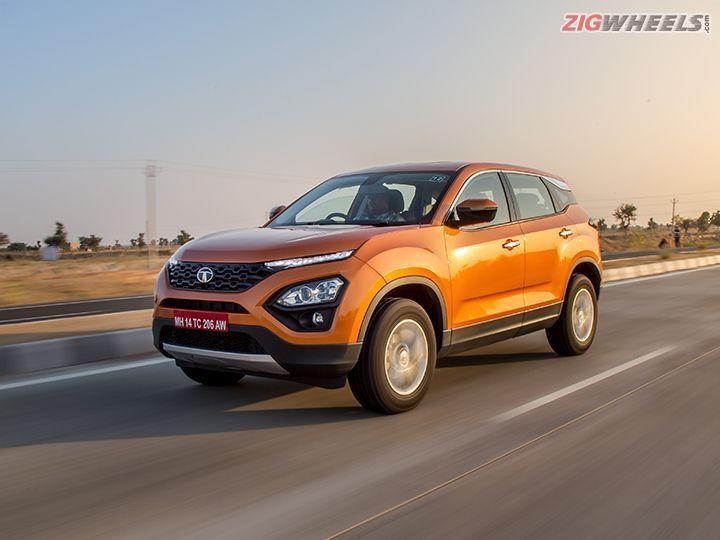 When Tata Motors launched the Harrier in January, many bemoaned the fact that the camaker had omitted the sunroof seen on its concept version, the H5X. However, the carmaker seems to have listened to its customers and it’s now offering a sunroof as an accessory priced at Rs 95,000. The Webasto sunroof can be fitted to any variant of the Harrier and does not void the warranty of your SUV. Additionally, the sunroof comes with a 2-year warranty too! However, those who want to include the sunroof in their car insurance plan will have to shell out a bit more dough.

Tata Motors have stated that customers that are interested in getting the sunroof can schedule an appointment and can be added within a day. The rest of the SUV remains unchanged as it comes loaded with features that include an 8.8-inch touchscreen infotainment system with Android Auto, a 9-speaker JBL audio system, climate control, cruise control, steering mounted audio controls, a 7-inch colour multi-info display (MID) as well as various drive and terrain modes. It features safety equipment such as six airbags, ABS with EBD, rear parking sensors with reversing camera, electronic stability control and traction control.

Under the hood, the Harrier is powered by a BS4-compliant 2.0-litre diesel engine that puts out 140PS of power and 350Nm mated to a 6-speed manual gearbox. Tata is set to introduce the BS6-compliant version of the motor soon. We expect it to be offered with the 170PS state of tune. The carmaker is also planning to add a 6-speed automatic gearbox sourced from Hyundai as well as an all-wheel drive system to the list of options.

Aside from that, Tata Motors is also working on a 7-seater Harrier that was showcased as the Buzzard at the Geneva Motor Show in March. It was spied testing here on our roads and is slated to hit the market by the end of 2019. An all-black variant is also on the cards and should be available in showrooms on August 2019.