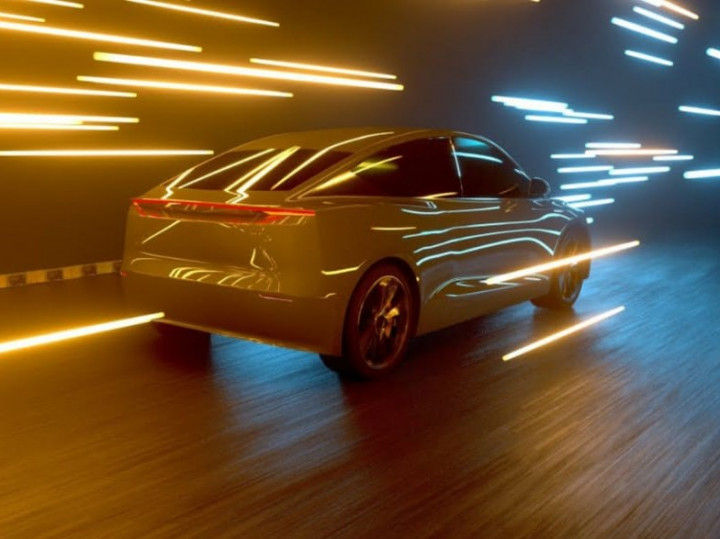 Pravaig Dynamics has revealed its electric sedan, the Extinction Mk1, and, boy, it did take us by surprise with its futuristic styling. Pravaig claims it comes with a range of over 500km and an equally impressive top speed. Unlike other long-range EVs, this one is homegrown, straight out of Bengaluru.

In profile, the EV gets a low stance with a swooping roofline similar to a coupe. It gets character lines that appear to make the car aerodynamically sound. It stands on blacked-out alloy wheels and gets a connected light bar at the rear.

Inside, Pravaig aims for a lounge-like experience at the rear. With seats that recline further back than normal and increased legroom, the carmaker has gone for the complete relaxed feel. On a more utility-oriented front, the rear seats come with individual study trays and USB ports. For all that looks are worth, the sedan scores full marks, but the buck stops with what lies under the hood.

Claimed to offer a range of 504km on a single charge, the Extinction Mk1 gets a 96kWh battery pack. With a fast charger, it can be charged to 80 percent in just 30 minutes. It offers 204PS of all-electric grunt, a top speed of 196kmph, and a 0-100kmph acceleration time of just 5.4 seconds. Besides, Pravaig claims its sedan will come with a 5-star safety rating.

Unfortunately, the EV is expected to be a commercial fleet-only offering with production limited to 2,500 units annually, though we hope it is made available for private buyers as well. The Extinction Mk1 is expected to launch sometime next year, in Delhi and Bengaluru. For now, Pravaig is accepting enquiries on its website.