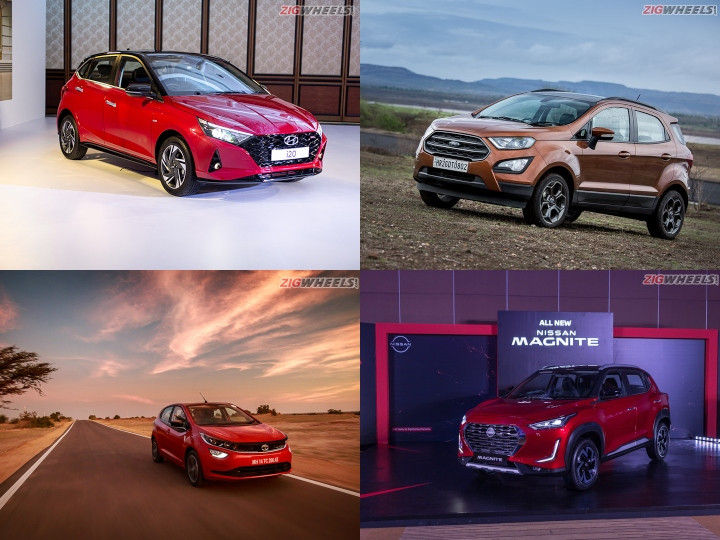 In the not too distant past, whenever we heard the term ambient lighting, it was immediately associated with luxury cars from brands  like Mercedes Benz, Audi or BMW. The feature itself is a subtle bit of illumination around the car’s  cabin in areas like the centre console, footwells as well as the door handles. In other words a purely cosmetic feature that added a bit of premiumness to the car.

While initially, such a feature was limited to high end luxury cars, in recent times, ambient lighting has finally started making its way into mass market cars in India, with some pretty neat colour combinations. Here’s some of the most affordable cars in India that are equipped with ambient lighting technology:

Next up is the next-gen Hyundai Creta that was launched in India in March 2020. The ambient lighting system comes in a blue theme and is available from the SX variant, which is the variant just below the top-spec SX (O) variant in the Creta’s lineup.

Kia’s Creta-rivalling Seltos SUV gets ambient lighting at a more affordable price. The reasoning for that is ambient lighting is available from the HTK+ variant onwards, which is two steps below the top-spec HTX+ variant of the Tech Line. In the Seltos, there’s also a nifty bit called sound mood lighting where the lighting can be synced with the music system, essentially providing a disco-like effect to the cabin.

Next up is the Sonet’s smaller and very recent sibling, the Sonet, that comes with the same ambient lighting. The main difference is that it is only offered in the top Tech Line HTX+ and the sole GT Line GTX+ trim.

One of the stalwarts of the sub-4metre segment, the Ford EcoSport is offered with multi-color ambient lighting, but only in the top-spec S variant.

Another recent model to join the affordable ambient lighting squad is the next-gen i20 premium hatchback. It is available from the Asta variant onwards, which is a step below the top-spec Asta (O) variant. The unit sports a similar blue theme to the Creta SUV.

The big winner here is the Tata Altroz, the most affordable car in India to come with ambient lighting. The best part is that its availability is from its second variant (XM) itself, helping with the affordability factor. But ambient lighting for the XM and XM+ variants are only for the driver’s side. With the co-passenger area getting it in the XT and XZ variant.