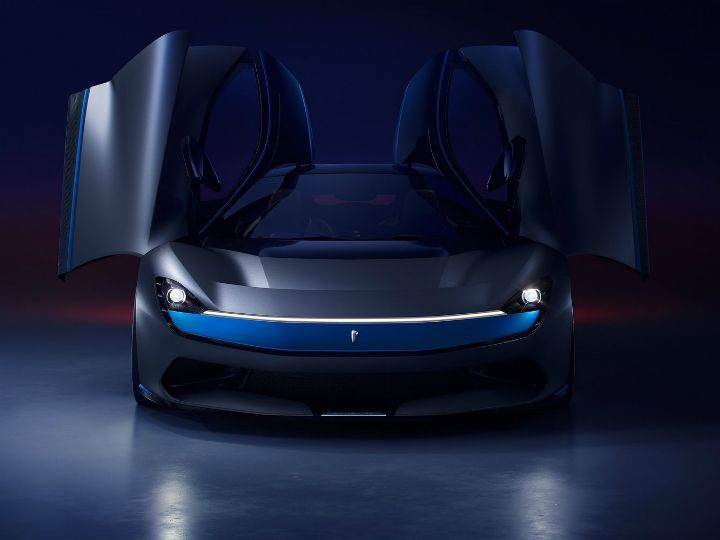 Pininfarina, the legendary Italian design house which is now owned by Mahindra, has penned some of the best looking cars in the world, right from Fiats to Ferraris and everything in between. The list of all the beautiful cars by Pininfarina is never ending and when it announced that it is going to manufacture its first ever hypercar, we knew it would be something special. Fast forward to the 2019 Geneva Motor Show where Pininfarina took the wraps off the Battista. An all-electric hypercar like no other, the Battista wowed everyone in its concept form and is now in its final stages of testing, nearing production with a launch in 2020.

The Battista's final wind tunnel and simulation testing is underway in Italy and according to the German development driver Nick Heidfeld, “Most impressive was how well the car handled. But of course, as I expected, the sheer acceleration is totally mind-blowing and incomparable with any car I have experienced, from road or track.” Pininfarina is refining the performance and fine-tuning the supercar before its next showcase at the Monterey Car Week at The Quail on 16 August 2019. As the hypercar nears production, Pininfarina has been improving it. The most recent one being the redesigned front end, which it claims improves aerodynamics.

With the Battista, the folks at Pininfarina Automobili are paying homage to Battista Farina, who founded the renowned design house. And they’re going all out by loading the hypercar with electric motors that churn out 1904PS of power and 2300Nm of peak torque. Yes, close to 2000PS is not a joke even by hypercar standards, and the Battista is set to obliterate the rule books when it launches next year.

Four motors for each wheel extracting power from a Rimac-sourced 120kWh battery pack helps in achieving these numbers. ‘Under 2 seconds’ - that is what Pinninfarina claims for the sprint from 0-100 kmph, along with a top speed of 350kmph. If you're not sold on these figures, then with a civil attitude, you can also extract a maximum range of 450km on a single charge. The Battista, coming from one of the most acclaimed design houses, is expected to look good - and it does. The Battista looks the part with sensual yet functional design instilled with the elegance that is reminiscent of the Italian design house.

Only 150 Battistas will be produced, with 50 destined for Europe, 50 for North America and 50 for the Middle East and Asian markets. The 2.5 million dollar ( just Rs 17 crore, if you're wondering) hypercar is only available to order through select retailers and the company’s website, with deliveries expected to start by 2020.