We Could See Small-capacity Husqvarnas At 2019 EICMA

After the KTM 125 Duke, we might get to see another premium 125cc motorcycle on our shores 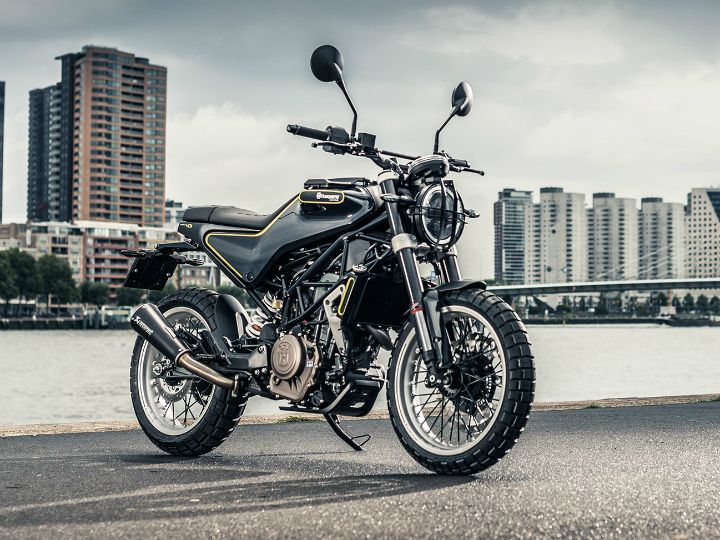 *Image is for representational purpose only

Husqvarna is yet to launch its maiden products (the Svartpilen 401 and the Vitpilen 401) in India and yet, the Swedish bike maker finds a way to be in the news every now and then—be its motorcycles being tested or dealers already accepting bookings for the Svartpilen 401 and the Vitpilen 401. Now though, according to some reports, the Swedish bike maker is planning to add small-capacity motorcycles to its portfolio in the future.

As these engines will be based on KTM’s current model lineup, expect Husqvarna to tweak these engines slightly to suit the character of its motorcycle. The small-capacity segment has been a major sales booster for KTM. In fact, the 125 Duke and the RC 125 have helped the company cross the 50,000-sales mark in just 10 months, with the 125 twins clocking in more than 22,000 units! That explains why Husqvarna wants to replicate the same model as KTM.

Even though the new small Husqvarnas will be based on their KTM siblings, expect the Swedish bikes to carry a premium over its KTM counterparts. Now, there’s no news on when will we get to see the new baby Husqs in the flesh, but there’s a chance that the Swedish manufacturer will bring a few motorcycles at the 2019 EICMA. Fingers crossed then!