Exclusive! Leoncino To Be The First Launch From New Benelli India Partner

Mahavir Group, which took over Benelli India’s operations from DSK Motowheels, plans to begin sales from November 2018 with 19 existing dealerships

With DSK Motowheels out of the picture, Mahavir Group is all set to take charge of Benelli India’s operations. Here’s the latest update on the road ahead. 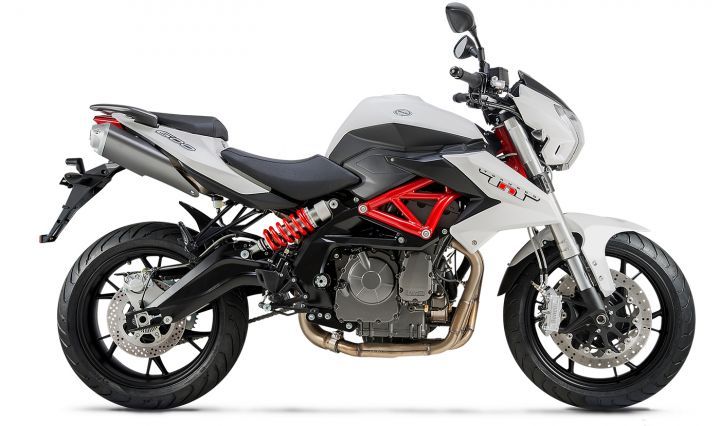 Production and Sales
As far as production plans go, the Mahavir Group is still in the process of setting up a plant in Hyderabad with production set to start from October onwards. So expect dispatches and sales to begin by end of November this year.

Benelli introduced a rich lineup of offerings, right from single and twin-cylinder nakeds to a middleweight twin-cylinder sportbike, when it was under the DSK Group. The company even had 4-cylinder powerhouses in the form of a street naked and an outright tourer. These included - the TNT 25, TNT 300, 302R, TNT 600i and TNT 600GT.

Thankfully, Mahavir will continue to sell most of the range under the new partnership as well. Cause if we go by the Benelli India website, the TNT 25 and the TNT 600 GT will either won't go on sale or are still undergoing homologation before they go back on sale.

The group is currently in the process of homologating the TRK 502X adventure tourer, the 500cc Leoncino scrambler and the Imperiale 400, which will take on popular motorcycles from Royal Enfield. The Leoncino is in the final stages of approval and will be the first product to be launched under the new banner next year.

The Leoncino is offered in two variants - Trail and Standard version - in global markets. However, it's highly likely that the more off-road-ready Trail version won’t be coming to India. Instead, the standard Leoncino will be launched here. This is being done to make way for the TRK 502X variant.

It is equipped with 50mm USD forks up front and a preload/rebound adjustable rear monoshock. Braking is managed by a 320mm front disc and 260mm rear disc brake, with ABS as standard. The 17-inch alloy wheels come wrapped with 120-70 section front tyre and 160-60 section rear tyre.

Mahavir Group and Benelli are set to make an announcement of their future plans for India on 6 August, 2018. So stay tuned for more updates.