We’ve Got Good News For BMW Owners With Android Smartphones

BMW has decided to offer Android Auto support from July 2020 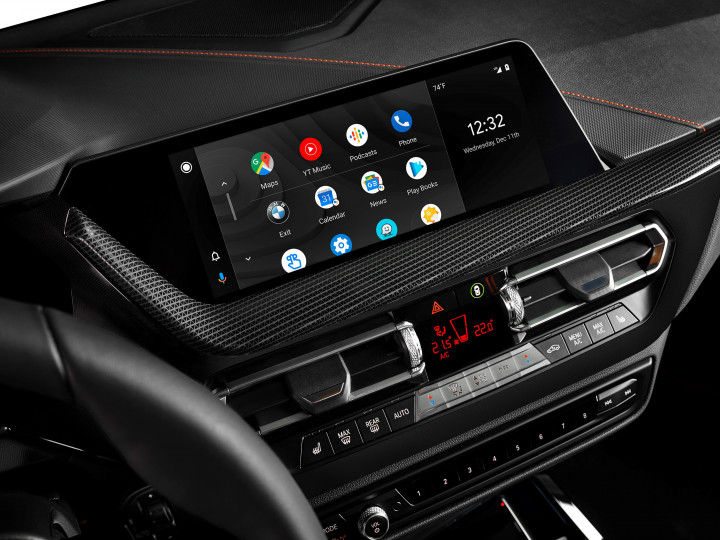 BMW has finally decided to integrate Android Auto support into its models come July 2020.  The carmaker is late to the party as it has been offering only Apple CarPlay support. Nevertheless, BMW will now offer the latest Android Auto integration in its wireless guise.

With this move, it will be one of the first few carmakers to offer Android Auto support in its wireless guise. This means users don't have to plug in their phones to use Android Auto in the vehicle’s infotainment system. The integration will be available on all BMW models equipped with iDrive version 7.0.

So, almost all the models sold now -- the 3 Series, 5 Series, 7 Series, and the X range of SUVs -- will benefit from this setup. Since BMW has decided to go with wireless integration, only Google’s Pixel, Nexus and Samsung’s Galaxy series smartphones are currently compatible with it.

The Android Auto integration will not only work with the infotainment system but also with the vehicle’s head-up display. Even though BMW offers Apple Carplay support, it was not free until last week.

The sole reason behind the absence of Android Auto in BMWs is down to the fact that a majority of BMW owners were using iOS devices. Although one of the last carmakers to offer Android Auto support, BMW has taken note and caught up to the race. It will show a demo in January at the upcoming 2020 CES (Consumer Electronics Show) in Las Vegas.