Only 350 coupes will be produced globally 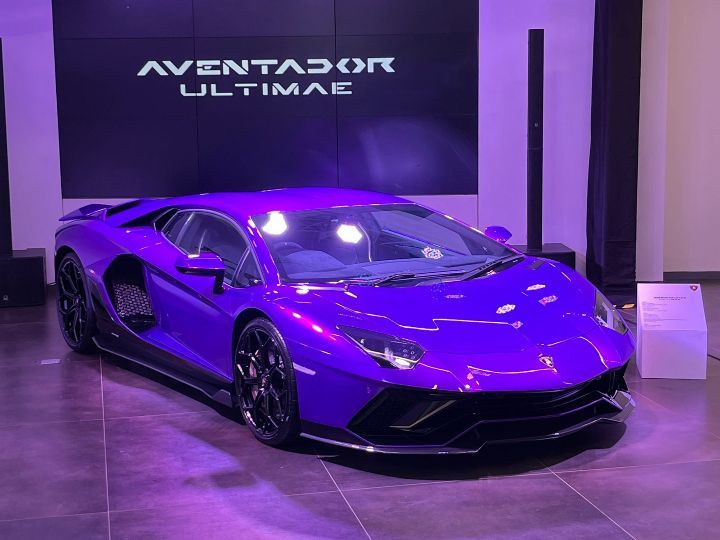 It was barely a month ago when Lamborghini brought the final iteration of the Aventador, dubbed the Ultimae to India in roadster form. And now the carmaker has brought its coupe version to India as well. While we’re yet to know how many units will show up in India, we know it’ll be a rare offering as only 350 coupe units have been allocated globally. For the roadster it's limited to 250 units.

So what’s so special about this Aventador? Well for starters, the Ultimae is the most powerful Aventador of the lot with the 6.5-litre naturally aspirated V12 motor making 780PS and 720Nm. Combined with an Independent Shifting Rod (ISR) 7-speed gearbox and an all-wheel-drive system, the supercar can hit 0-100kmph in just 2.8 seconds, and top out at 355kmph.

A beefy powertrain aside, it retains the SVJ’s 1.98kg/PS weight-to-power ratio thanks to it weighing 1,550kg. Add on four-wheel steering as well as the ‘Strada’, ‘Sport’, ‘Corsa’ and ‘Ego’ drive modes, you’ve got a beast for the racetrack.

The Aventador Ultimae ups the ante over the original design with a more aero-focused front bumper, an active rear wing with three modes, and the SVJ’s rear diffuser. Complementing the supercar styling are 20- and 21-inch forged alloy wheels.

Cabin highlights include a customizable TFT digital driver display, Apple CarPlay, connected car tech and voice commands. Those who want to learn about the supercar’s capabilities around a racetrack, can get an optional telemetry system which shows all the data and areas where you could improve.

We’re yet to know of a price tag for the Lamborghini Aventador Ultimae, but we think it’ll head towards the Rs 9 crore mark on the road. After the Aventador Ultimae, we’re getting two new versions of the Urus, as well as a new variant of the Huracan to say goodbye to pure ICE Lamborghinis. After that, the carmaker is slated to bring in its successor, as well as hybrid versions of the Urus SUV, the Huracan, by 2024, followed by its first EV around 2030. 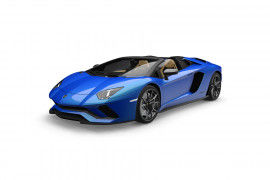 All Comparisons of Aventador