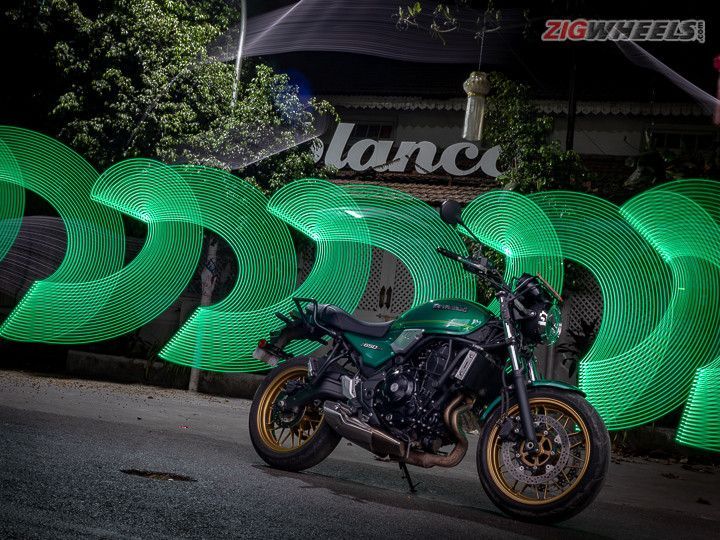 Kawasaki has taken a keen interest in the growing market demand for retro-styled motorcycles and even launched the Z650RS in October 2021 in India. Adding to that portfolio, the Japanese bikemaker is reportedly working on launching a 400cc retro-motorcycle: the Z400RS. And the shocker is that it might just get a brand new 400cc inline-four pot mill.

The fact that Kawasaki is developing a Ninja ZX-4R, as a bigger alternative for the four-cyl ZX-25R, for the Japanese and SouthEast Asian markets is what breathes some life into the idea of this form of the Z400RS. The rumour mills have created this chaos in Japan and we are surely just waiting to see the final outcome.

In terms of appearance, we can expect the bike to take design cues and styling inspiration from its older siblings with simple and clean body panels, rounded headlight, rear view mirrors along with a tear drop shaped fuel tank, and classy wire spoke-like alloys.

For now, the bike is all based on speculation, and we shall only get to know about Kawasaki’s plans for the smaller displacement retro-motorcycle when it launches the Ninja ZX-4R in Japan, which should be by the end of this year.

While the prospect of an inline four 400cc motorcycle does leave us licking our lips, the recent stringent emission norms would make it impossible for Kawasaki to sell the bike in India or Europe. If only Kawasaki were to use the Ninja 400/Z400 as base and then convert the bike in the RS, it would meet said emission regulations. But given Kawasaki India’s pricing strategy with the Ninja 400 (in BS4 times), even getting the Z400RS would be disheartening. 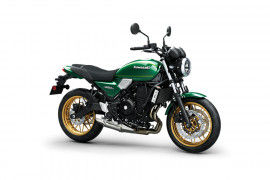