Microsoft To Buy Activision – What Does It Mean For The Metaverse? 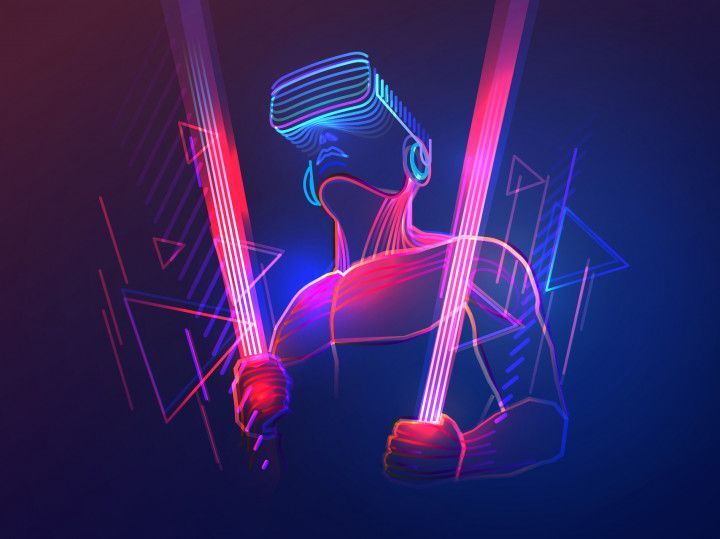 In the largest takeover in the tech and gaming sectors ever, Microsoft will pay $68.7 billion to acquire Activision Blizzard, a video-game company. They are the publishers of legendary gaming franchises like Call of Duty, World of Warcraft, and Candy Crush.

This acquisition is part of a larger race to the metaverse that has been underway since Facebook changed its name to Meta. Although it is still in a nascent stage, the world hasn’t been the same since the metaverse became a reality. It is, after all, a first of its kind place where the physical and digital worlds collide.

While brands like Disney and Walmart are working to carve out their own space, big names like Nike, Adidas, Gucci, and Louis Vuitton wasted no time establishing their own space in the metaverse.

With Microsoft’s plan to acquire Activision, gaming in the metaverse will play a significant role. Play-to-earn gamers – this is your future.

What is Microsoft getting from this?

For starters, getting Activision Blizzard is a direct win in the battle for video game domination, and it might even impact the debate of Xbox Vs. PlayStation – a culture-defining conundrum. Since Microsoft owns the Xbox gaming platform, acquiring Activision games will aid the company in competing against Sony’s PlayStation.

Some other immediate benefits for Microsoft will be gaining access to Activision’s whopping 390 million monthly users. In addition, when this acquisition comes through, Microsoft will become the world’s third-largest gaming company in terms of revenue.

The Gaming Industry and The Metaverse
The gaming industry is a booming sector with an established $180 billion global market, according to research firm Newzoo. And gaming is a large part of the metaverse. As Satya Nadella, the chairman and chief executive of Microsoft, says, “Gaming is the most dynamic and exciting category in entertainment across all platforms today and will play a key role in the development of metaverse platforms.”

The metaverse has attracted significant investments from gaming companies, tech giants, and venture capitalists alike, even though it is still in its early phase. Many industry experts predict that the metaverse is the gaming industry’s future, with companies like Decentraland, Sandbox, Epic Games, and Meta already turning it into a reality.

In the future, Microsoft may see gaming as a way to compete with Meta and other metaverse giants. As Microsoft’s age-old rival in the gaming sector, what do you think Sony will do to counter this move?