Ethereum Gears Up For 2.0 With Its Latest Arrow Glacier Upgrade: Everything To Know 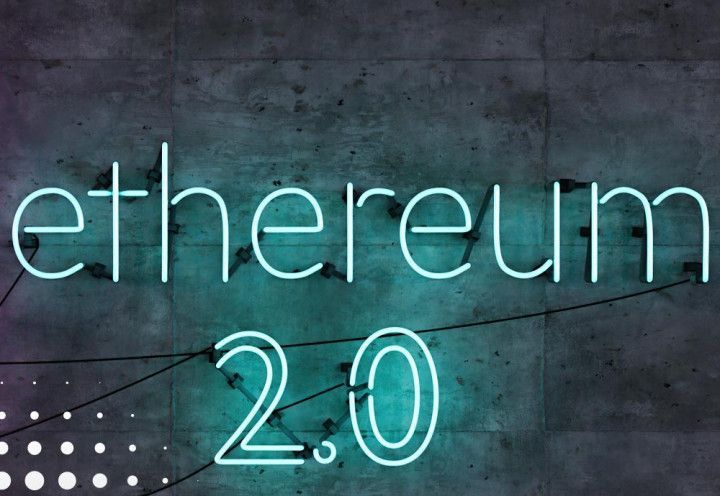 The newest upgrade on the Ethereum network, called Arrow Glacier, is live on 9th December. This upgrade pushes back the scheduled increase in mining difficulty for the network’s participants and gives them more time to prepare for the Proof of Stake upgrade.

The Story So Far

Ethereum works on a Proof of Work (PoW) model, which forces miners to solve complex math problems to reap rewards in the form of coins. This process requires insane amounts of computing power, not to mention lots of electricity – so much so that crypto mining is now an environmental concern. This has led to the criticism of the PoW model worldwide and has raised questions about its sustainability.

Ethereum plans to shift to a Proof of Stake model in an upcoming Ethereum 2.0 upgrade. This model will secure the blockchain corresponding to the Ether holders’ stake in the token. PoS is sustainable and energy-conserving because it doesn’t force miners to compete with one another for the same block reward all the time.

What The Upgrade Does

With technological advancements and the exponential increase in mining power, verifying network transactions gets easier with time. Hence, miners have to do less work than before to acquire the same rewards. This weakens the blockchain and compromises its security.

To avoid such a development, crypto networks like Ethereum are preemptively programmed to increase the difficulty of mining now and then. This helps them cope with the increasing efficiency of computers in the mining network.

One such increase in mining difficulty, also known as the “difficulty bomb”, was set to blow up in the Ethereum network soon, making it significantly harder for miners to crack hashes and add blocks.

The Arrow Glacier upgrade postpones this bomb’s detonation until after the Proof of Stake model is deployed on Ethereum. Doing this lets participants prepare for the PoS shift, making it undesirable for them to still use PoW after the deployment.

The Ethereum 2.0 upgrade is likely to make the network much more scalable, efficient, and cost-effective for users. With the PoS model, Ethereum aims to reduce bottlenecks in blockchain verifications, allowing for faster transaction times and fewer gas fees.

With more user activity on the network and more revenues, the native token of Ethereum, ETH, is set to rally to new highs. So far, ETH has already returned more than 500% of its value in 2021.