Adidas’ Partnership With Coinbase And Official Entry Into The Metaverse 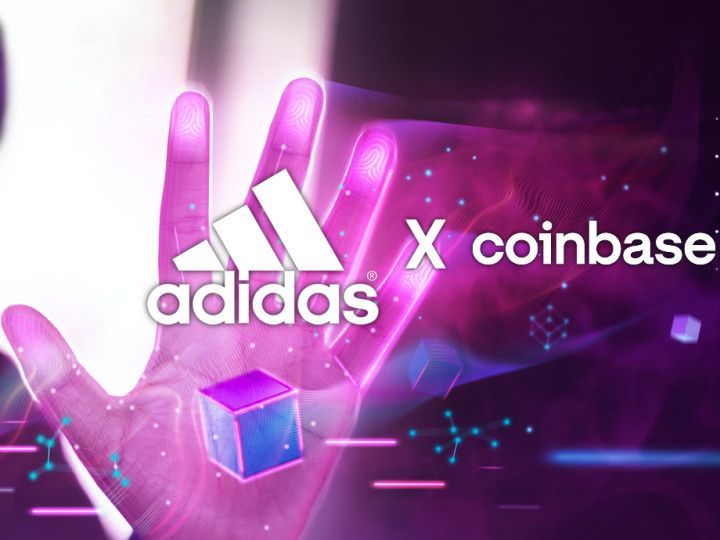 “What is a shoe brand doing on the metaverse?” is the first question anyone will ask when they hear about Adidas’ partnership with CoinBase.

Yes, we are talking about the same sneaker giant company Adidas that makes personalised shoes for people like Lionel Messi.

Adidas didn’t reveal much about the deal, but counting on the popular phrase in the crypto hub, “Probably Nothing”, people have already speculated on Adidas’ future plans. The news about this venture came a few days after Adidas bought a piece of virtual land called “adiVerse” in the blockchain-based world The Sandbox.

The Sandbox is a virtual metaverse where players can build, own, and monetise their gaming experiences on the Ethereum blockchain.

So many things have happened since Facebook’s new moniker Metaverse was launched, opening the door to scores of opportunities in Web 3.0, which represents the next phase of the evolution of the internet or web.

Adidas’ Plan On The Virtual Estate

20 years ago, if someone from the future came and said that we’d be buying virtual lands in 2021, we would have lost our minds. But it is happening, and Republic Realm bought a property in The Sandbox metaverse for a record $4.3 million.

So, what Adidas will do with the plot of land they bought on The Sandbox is only up to our imagination as of now. At the same time, some are hinting that the company will offer virtual reality products. Others are anticipating a release of a larger line of non-fungible tokens (NFTs). The company could also use Coinbase to accept cryptocurrency as a payment, but all of this is mere speculation.

The company’s collaboration with CoinBase and the blockchain gaming world indicates its future plans in the metaverse. Whatever plan the sports company has, it is exciting to see large companies venture into the digital arena like metaverse.

With Adidas’ very optimistic tagline, ‘Impossible Is Nothing,’ we hope that the sports company’s entry into crypto will pan out fruitfully.

In addition, this partnership appears to counter rival-brand Nike’s entry into the metaverse. Nike became one of the first brands to enter the metaverse with a virtual world modelled after its headquarters on video game platform Roblox.