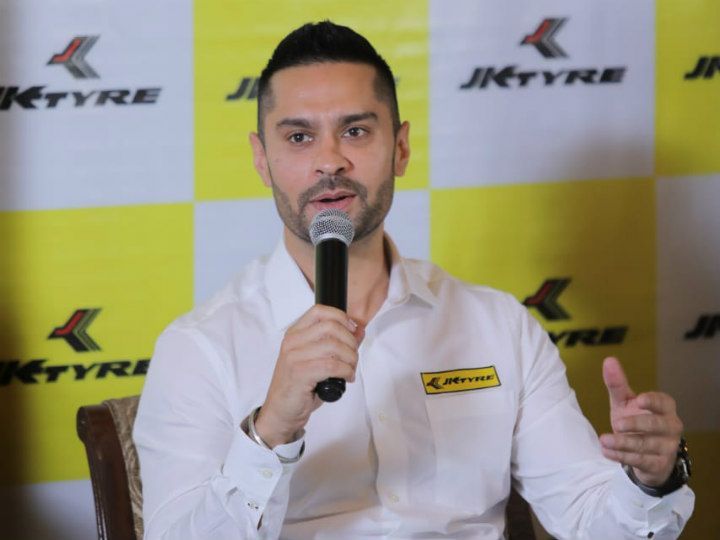 Gaurav Gill will create history on the 29th of August when the Arjuna Awards are announced on National Sports Day. The Sports Ministry of India has finally accepted his nomination for the prestigious sports award. His name was put forward three times previously by the Federation of Motor Sports Clubs of India (FMSCI), but he missed out each time until now.

When his name is announced as one of the 19 other 2019 winners, he will be the first sportsperson in Indian motorsports to receive this prestigious honor. India’s ex-F1 driver Narain Karthikeyan was the other motorsports athlete to receive a similar honor in 2010 in the form of the Padma Shri, the fourth highest civilian honor.

The main criteria for the Arjuna award is based on how well the athlete performs in the last four years at the international level. Recipients of the award receive a cash prize of Rs 5 lakh, a bronze Arjuna statue and a scroll.

The New Delhi based racer’s nomination comes off the back of his debut at the World Rally Championship-2 in 2018 where he made several appearances for Team MRF. He will return to the championship this year for a select few events piloting a M-Sport prepped Ford Fiesta R5.

Gaurav Gill kicked off his motorsport career back in 1999 at the National Motocross Championship. After trying his luck in two-wheels, he moved to four-wheelers where he signed up for Raid-de-Himalaya in the year 2000. He won his first motorsport title in 2004 when he became the National Road Racing Champion after finishing second in 2003. In 2007, the Indian driver won the National Rally Championship and tasted title glory another five times. He also made his debut at the Asia Pacific Rally Championship with Team MRF. Gaurav Gill took the  APRC title three times in 2013, 2016 and 2017 with Team MRF. His most recent success is in 2019, winning the Dakshin Dare Rally for Team Mahindra Adventure, piloting a Mahindra XUV 500.

The wait to know if Gaurav Gill finally bags this prestigious award is almost over as the results will be published by the Ministry of Youth Affairs and Sports on National Sports Day on August 29. Follow ZigWheels for up to date news