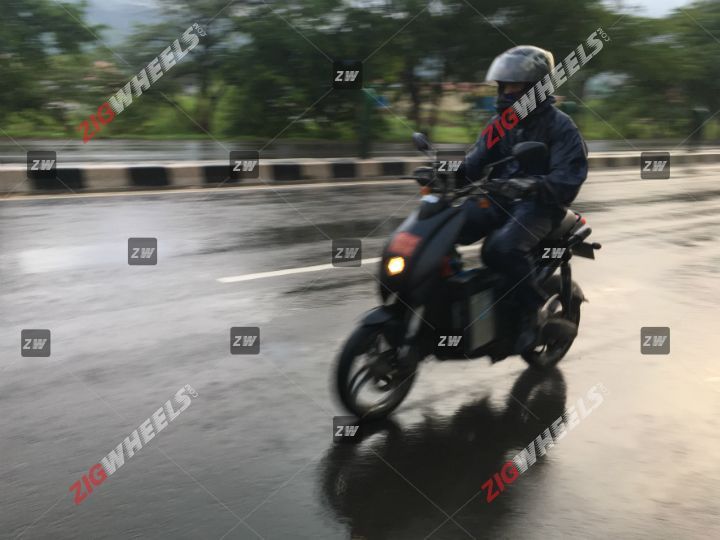 Peugeot's E-Ludix electric scooter has been spotted testing in India. The French brand, which is now a subsidiary of Mahindra, first showcased this quirky little scooter last year at the Paris Motor Show while announcing that it would introduce a new electric two-wheeler every year. The E-Ludix gives the company the perfect opportunity to tap into different markets considering the automotive industry’s shift towards electric-powered vehicles.

To give you an overview, the E-Ludix is powered by a 3kW electric motor that seems to be positioned lower in the middle, which should give it a low centre of gravity. The portable lithium-ion battery (9kg) from Bosch can be fully charged within three hours using an external charger. Moreover, the battery can even be charged to an extent using regenerative braking. In terms of performance, the scooter can reach a top speed of 45kmph with a range of around 50km. Interestingly, the E-Ludix weighs in at just 85kg (kerb), which can be attributed to its minimalistic design approach and diminutive size.

But that’s not to say that it isn’t packed with features. The E-Ludix offers a full-digital instrument console - presumably with smartphone connectivity - a projector headlamp, motorcycle-type switchgear, an upside-down front fork and a disc brake up front mated to a single-pot caliper. That said, its compact seat may not be pillion friendly.

Will it make it to India? It’s highly unlikely. Our guess is that the brand might be using our climatic conditions to test the capabilities of the scooter before putting it out in various international markets.