The Wait For The Maserati Grecale SUV Gets Longer 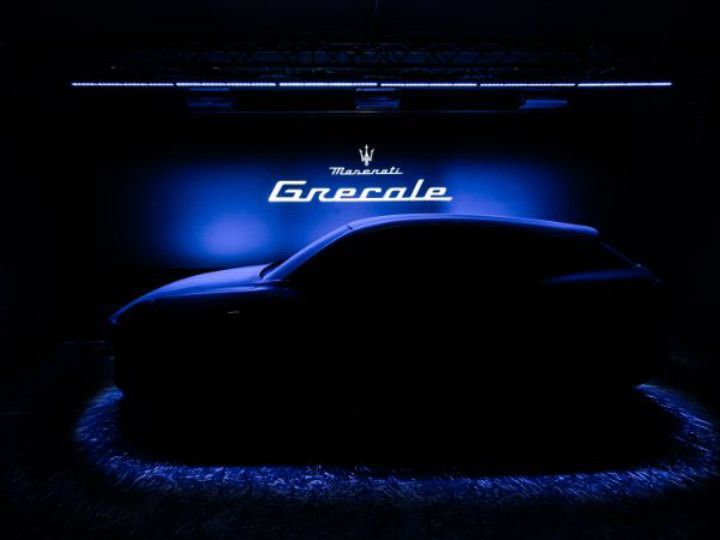 Maserati was all set to have its latest entry-level SUV, the Grecale, which will break cover on November 16, 2021. Unfortunately, you’ll now have to wait until March 2022 to see the new SUV fully unveiled. The culprit? Well, it's the global semiconductor shortage that has played spoilsport for the Italian carmaker’s plans.

The Grecale will slot below the Levante as Maserati’s second ever SUV made. Going by teaser images revealed recently, it’ll be curvaceous, with a sloping roofline giving it a sporty stance. Despite the heavy camo, we did spot circular headlights.

We’re yet to look inside the Grecale, but it should be decently specced with a large touchscreen infotainment unit with Apple CarPlay and Android Auto, a heated steering wheel, a digital driver’s display, a premium sound system, ventilated and heated front seats, rear sunblinds, and a reverse camera.

Technical specifications are yet to surface, but Maserati did confirm its latest models will get internal combustion, hybrid, and all-electric powertrains. Reports suggest the Grecale could be specced with a 2-litre mild hybrid and an optional 3-litre twin-turbo V6. A performance-focused Trofeo trim should be expected at a later stage.

We could see Maserati introduce the Grecale SUV in India later in 2022 after the global unveil. Here, it could be a match for the Porsche Macan.