It is expected to debut in India by 2021 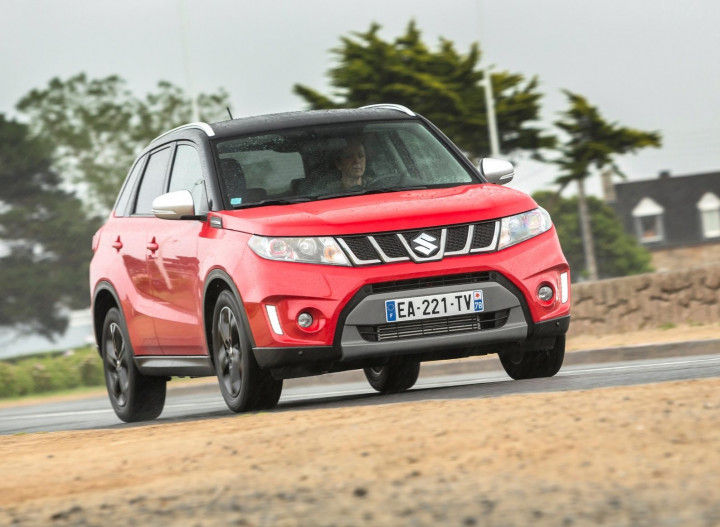 Maruti Suzuki is looking at plugging the gap of a 7-seater SUV in its India lineup. Going by a report, Maruti Suzuki’s 7-seater SUV in question will spawn under the Vitara family. Slated for a debut in 2021, it will most likely rival the 2020 Mahindra XUV500 and the Tata Gravitas.

The name Vitara was first used in early 2000s with the XL7 Grand Vitara in India. Maruti Suzuki then gave us the smaller third-generation Grand Vitara and later the Vitara Brezza that we all know. The upcoming 7-seater SUV is touted to be based on the fourth-generation Vitara that is sold in markets abroad.

The SUV might also be underpinned by a revised version of the now popular Heartect platform. The 5-seater Vitara sold abroad is 4,175 mm long, 1,775mm wide, and sits 1,610mm high while the wheelbase is 2,500mm. In comparison to the Vitara Brezza, the dimensions are definitely a step up, but only by a small margin.

Globally, the fourth-gen Vitara uses four engine options: 1.0-litre Boosterjet petrol, 1.4-litre Boosterjet petrol, 1.6 petrol, and the 1.6-litre DDIS. Gearbox options include a 5-speed/6-speed manual and a 6-speed automatic. Coming back to India, we can expect the 1.5-litre petrol engine and the in-house-developed 1.5-litre turbo diesel engine. It is also safe to speculate that the SUV might get mild hybrid capabilities.

As mentioned, the 7-seater SUV is expected to debut in 2021. A more precise launch timeline will be revealed at a later stage. In the meantime, Maruti Suzuki is also likely to debut an all-electric SUV, which might go by the name Futuro-E.