You’ll Now Have To Shell Out Up To Rs 2.5 Lakh More For Automatic Variants Of The Sonet

The Sonet automatic now comes with just the range-topping GTX+ variants, which are pricier by up to Rs 2.5 lakh 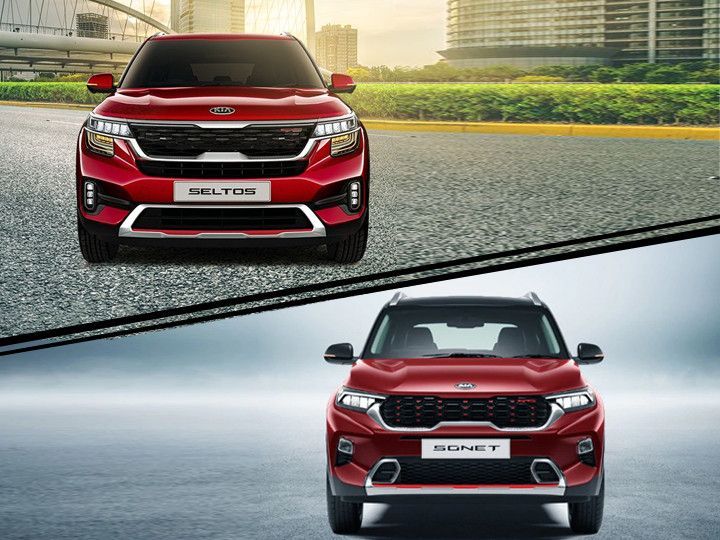 Kia has trimmed down the variants of the Sonet as well as the Seltos. The cut, which has only affected the automatic variants, does not affect the overall price of the two SUVs. The Sonet sees the removal of two variants, whereas the Seltos misses out on just one.

The Sonet is available in six variants under the GT Line and Tech/HT Line. These include HTE, HTK, HTK+, HTX, HTX+, and GTX+. From the three powertrains on offer, only the 1.0-litre turbo-petrol and 1.5-litre diesel engine-powered Sonet feature automatic variants. The mid-spec HTK+ automatic variants, which saw a 7-speed DCT paired with the 1.0-litre turbo-petrol engine and a 6-speed automatic gearbox mated to the 1.5-litre diesel engine, have been axed.

This means the Seltos now has only two variants with the diesel-automatic powertrain: the HTK+ AT and the GTX+ AT. The GTX+ AT costs Rs 86,000 more than the axed HTX+ AT variant, whereas the HTK+ AT is cheaper than the HTX+ AT by Rs 2.8 lakh.