While reports suggest talks of this are at an early stage, a tie-up with an established carmaker like Hyundai would make the endeavour much easier for the tech giant 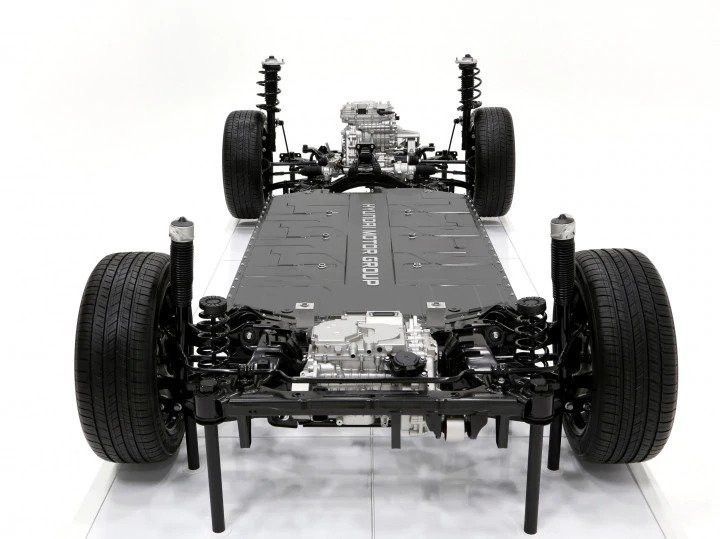 Remember back in December 2020 when reports that Apple is looking to produce a self-driving electric vehicle resurfaced once again, this time with even more credibility? Well, it looks like the tech giant is taking this seriously as reports suggest that Hyundai is in early talks with Apple to co-develop an electric car for 2024.

In the report Hyundai said, “We understand that Apple is in discussion with a variety of global automakers, including Hyundai Motor. As the discussion is at its early stage, nothing has been decided.” The company later updated its statement by saying, “We’ve been receiving requests of potential cooperation from diverse companies regarding development of autonomous driving EVs, but no decisions have been made as discussions are in early stage.”

If this collaboration does come to fruition with either Hyundai or some other carmaker, it would be beneficial for Apple. Here’s why.

There’s no doubting that Apple isn’t short of technical prowess or resources to make its passenger vehicle project a reality. But it is still quite a huge undertaking to build a vehicle from scratch, even for Apple. And here’s where Hyundai comes in as Apple can outsource Hyundai to build the EV.

This move would help Apple avoid a lot of the manufacturing costs involved in producing the EV. Also, Hyundai has announced a new platform for EVs called the Electric-Global Modular Platform or E-GMP platform in which its EVs will be capable of providing a WLTP-claimed range of up to 500km on a full charge. So Apple cars could be built under this platform, with the software and technology likely being taken care of by Apple.

For its upcoming self-driving electric vehicle, Apple reportedly plans to use a ‘monocell’ design to bulk up the individual battery cells to help pack more active material inside the battery, and provide longer range for the EV. The company is also claimed to be studying new chemistry for the battery called LFP, or lithium iron phosphate, which is less likely to overheat and be safer than other lithium-ion batteries.

While nothing is set in stone yet, the hype for this collaboration is real as Hyundai’s shares soared 19.42% at the South Korean stock exchange once the news came out. In the meantime, Hyundai’s new platform will underpin 23 Hyundai EVs, with the IONIQ 5, 6, and 7 arriving by 2024. The carmaker also targets 1 million EV sales worldwide by 2025. Its sibling brand Kia will also utilise the platform for its electrification plans, that includes seven models by 2027 and an increase in EV sales to 20 percent of its total sales by 2025.