First Rolls-Royce EV To Have A Range Of Over 500Km

An electrified Phantom could be the first ever RR EV 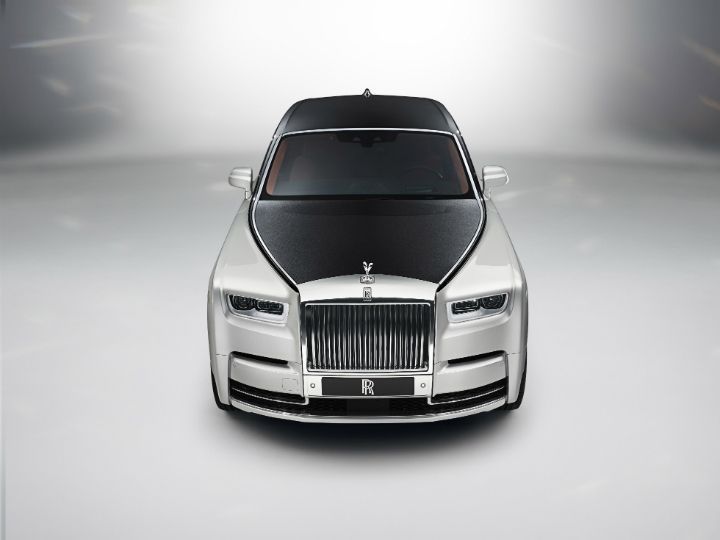 Last year, at the launch of the Phantom VIII, Rolls-Royce confirmed that it will be launching an EV in the next few years. The manufacturer also said that it will directly build an electric vehicle without taking any interim steps by developing a hybrid.
Now, in a recent interview, Peter Schwarzenbauer, a board member of BMW, who’s responsible for Rolls-Royce, states that the company has already started asking its customers about what they would like to have in a RR EV. The most common reply, he said, was that the EV should have a range of 500-600km. And as we all know how seriously the manufacturer takes customer feedback, we can surely expect the RR EV to have a range of over 500km.

He also confirmed that for the EV, RR will use a ‘major adaption’ of the Phantom VIII’s Spaceframe platform as it in its current state is not capable of accommodating an electric powertrain.

When asked about the design of the EV, Schwarzenbauer reportedly said that the Rolls- Royce will not have some outlandish design. Rather, it will be kept pretty simple as electric vehicles will become commonplace by the time the RR EV goes on sale. However, the iconic Pathonic grille may see some changes, he added.

This is not the first time that RR will try its hands on an EV. Back in 2011, the British manufacturer showcased an EV concept based on Phantom VII. Christed the 102EX, the concept was poorly received by prospective customers due to its low range of 200km. In 2016, Rolls-Royce showcased the VISION NEXT 100 concept (103EX) which gave us a glimpse of RR’s take on future electric and level 5 autonomous mobility.

Making an EV makes great sense for the luxury British marque as we know how focused the brand is towards making its cars silent. So much so, that in the Phantom VIII the manufacturer has used as much as 130kg of insulation material, thus making it a strong contender for the world’s most silent car. Replacing the V12 with an electric powertrain will further help the manufacturer make a super silent car.