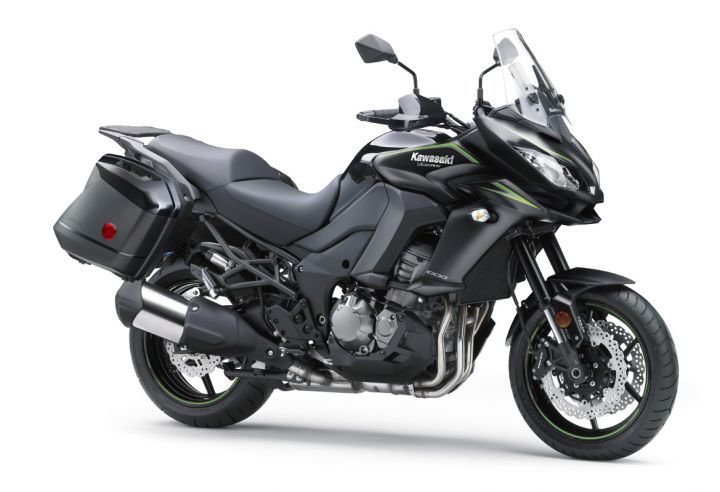 Our sources have confirmed that Kawasaki’s top-of-the-line tourer, the Versys 1000, has been discontinued in India. The move comes as the Japanese manufacturer realized there’s not much demand for the bike and the firm would instead push sales of the Versys-X 300 and Versys 650, which are much more affordable options.

The Versys 1000 with its comfortable riding dynamics, refined and powerful motor, outstanding ride quality, excellent brakes and electronics package made for a perfect touring motorcycle. But as good as it was, its versatility just didn’t match up to its competition, the Triumph Tiger 1200 XCx, the BMW R 1200 GS Adventure and the Honda Africa Twin. Moreover, the sheer weight of the bike (239 kg) and its tall seat height (845mm) was quite intimidating for some bikers.

On the feature front, the bike had a semi-digital instrument console that offered information like temperature, tripmeter, odometer, clock, distance to empty, real-time mileage indicator etc. Additionally, it also came with Kawasaki Traction Control system (KTRC, three modes) and two power modes (high and low). That’s not a lot of features compared to what its competition has to offer.

The Kawasaki Versys 1000 packed a mammoth 1,043cc inline-four, liquid-cooled engine producing 120PS at 9000rpm and 102Nm of peak torque at 7500rpm. However, the engine had been detuned to suit the sports touring dynamics of the bike.

Last but not the least, the design of the bike seemed quite dated when compared to the competition. So it’s likely that Kawasaki might come out with a meaner looking Versys in the coming years. But as the company points out, this would purely depend on customer demand. Watch this space for more.