After launching the all new BMW X3 this year, BMW will launch two completely new SUVs next year 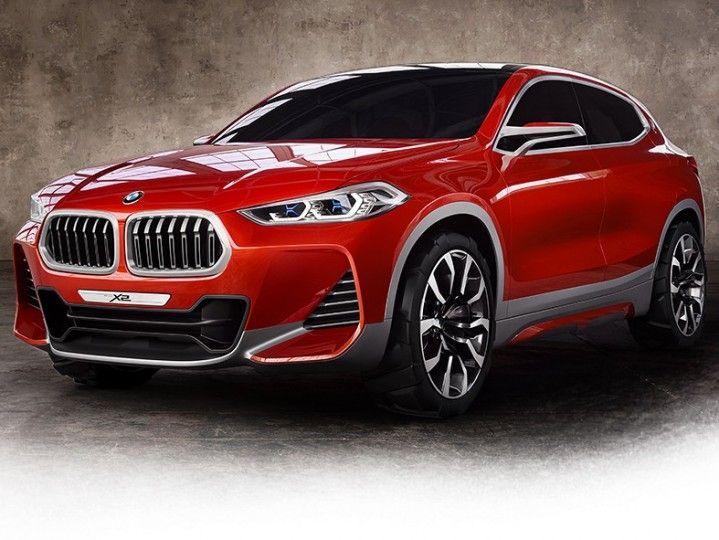 BMW have realised that the 'i' brand, though good for its portfolio, is not so good for sales. Hence, the German carmaker is back to what it does well - making SUVs. And in 2018, BMW will introduce two new X models - X7 being a range-topping SUV, and the X2 sitting lower down the ladder. The X2 is a crossover/coupe SUV which has risen out of a need to compete with the likes of the Audi Q2. The X7, on the other hand, is the full sized 7-seater SUV which will be more along the lines of being luxurious than off-roader and will rival the likes of the Audi Q7, Range Rover Sport and the Mercedes-Benz GLS.

Buried in their ‘Annual Finance Release’ are the words, "Our customers love our BMW X models. In 2016, every third BMW sold was an X model. As part of our strategy, we are expanding our X family: The BMW X7 – from 2018 – will appeal to new customers in the upper-luxury class segment. In 2018, we will launch the BMW X2. As you can see the design language of this vehicle is quite striking. The new X3 will be presented later this year."

Starting with the X2, the concept was unveiled at the 2016 Paris Motor Show and it was evident that BMW has gone for the aggressive and sporty look. Being based on the X1, the X2 crossover will feature a similar size with the dimensions expected to be marginally larger. From the spy shots, we know that it will have a more aggressive roofline sloping into the C-pillar, giving it a coupe-ish design.

The front will also feature a sporty bumper with wide air intakes and the rear will feature a sloping rear windshield and a short tailgate. It will be a 5-seater, with engines expected to be the same as the X1. If and when it comes to India, it will most likely continue to use the 2.0-litre diesel from the X1. Expect it to be launched later in 2018.

Moving to the new head of the BMW X family - the X7. From the spy pictures, we know that it is big, no doubt about it. It will have a functional third row of seating which will be suitable for adults. Couple this with luxury and equipment from the 7-Series and BMW practically has a winner. It will go head to head with the Audi Q7 and will focus on being a luxurious urban SUV while being capable of tackling off-road terrain. All this is expected to come at a solid premium over the X5 but it might be justified with the added equipment and space. It is based on the “Cluster Architecture” which was first introduced with the new BMW 7-Series, and powering the SUV will be engines from the 7-Series' lineup as well - a 3.0-litre turbocharged petrol for the base and a twin-turbocharged 4.4-litre V8 petrol for the flagship. Expect the X7 to make a debut early next year.

These SUVs are going to be valuable additions to the BMW lineup as they target voids in the current BMW portfolio. Other manufacturers like Audi are already exploiting these segments with the Q2 and the Q7. Also, Audi has come up with a concept for a new flagship SUV for the Q range - the Q8. It's about time BMW joined the party.