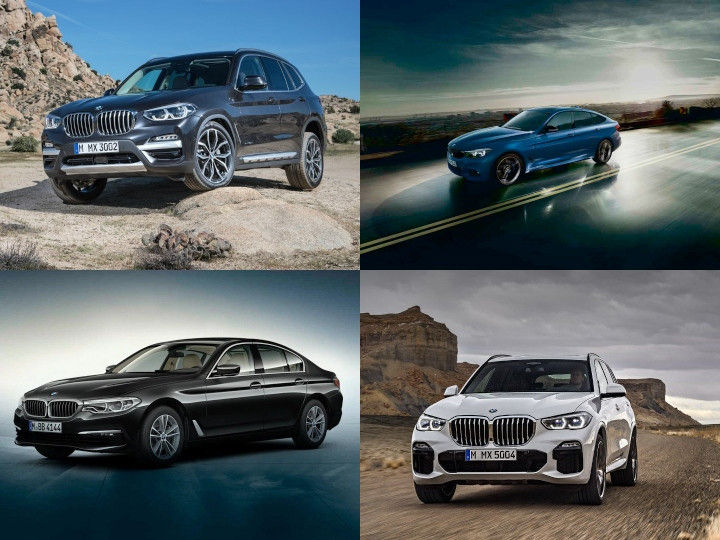 With the festive season upon us, carmakers have started rolling out special offers for their model lineup. The Bavarian brand has joined the fray by offering benefits up to Rs 4 lakh on the BMW 3 Series, 3 Series GT, 5 Series, 6 Series GT, X1, X3, X4 and X5. Unfortunately, the 7 Series, 8 Series Gran Coupe, the X6 and X7 SUVs, the Z4 as well as the M-range of BMW models don’t get these benefits.

There’ll be two types of offers for these BMW models. The first one is a low EMI offer for corporates and the other is the BMW 360-degree plan. Both plans offer different benefits. Let’s take a look:

**All the above mentioned offers are valid until October 31, 2020. The offers may vary depending on the variant chosen. For more details, contact your closest BMW dealership.